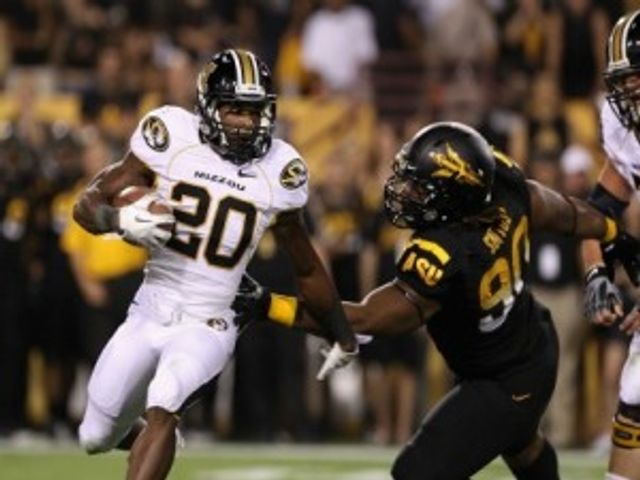 Josey emerged as one of the nation's top running backs in 2011, helping pace the conference's best rushing attack in the Big 12 with an average of 8.1 yards per carry. Despite missing the last two games with a season-ending knee injury, Josey finished the year with 116.80 rushing yards per game, tops in the conference and 12th-most in the NCAA. In all, Josey carried the ball 145 times for 1,191 yards while scoring nine times on the ground. Egnew, a 2010 First Team All-American, finished the regular season with 47 catches for 484 yards and three touchdowns.