Josh Hawley's vote in the special election is under investigation 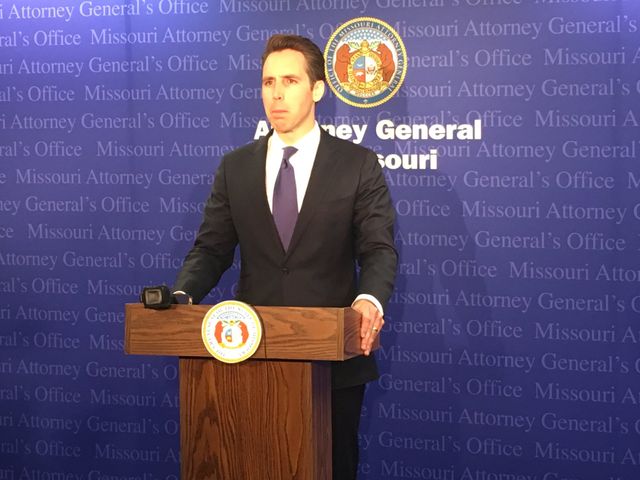 “We had a Boone County resident bring to my attention public statement’s by the attorney general that brought into question his residency, so we had to open an investigation,” Burks said.

Hawley was previously a resident and registered voter in Boone County, but under state statute the Attorney General is required to live in Jefferson City.

“He’ll have a chance to respond, we’ll receive that information, evaluate if that meets state statute for residency in terms of voter registration and then take steps from there,” said Burks.

Under Missouri law, it is illegal to vote in a jurisdiction where you do not live.

“We don’t have a lot of options we need to open up an investigation just to clarify and clear up and ensure our elections are being run with integrity,” said Burks.

If Hawley was legally allowed to vote in Boone County, then the investigation will conclude.

“If he has permanently moved his address elsewhere then we have additional levels of concern and we would talk to county counsel about our next step,” said Burks.

KOMU 8 News reached out to Hawley on Friday, but heard no response.