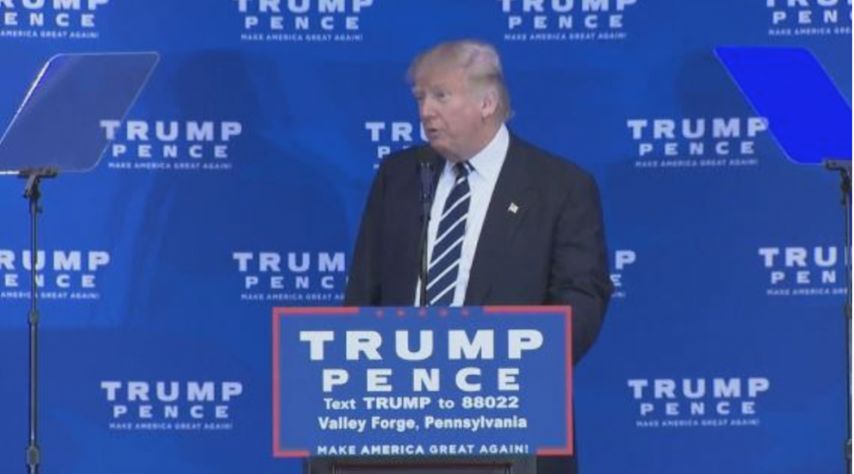 COLUMBIA - News media outlets' missions are to report fair and accurate news coverage. Objectivity comes along with this coverage.

Election season is an uphill battle in the newsroom. In covering both sides, different candidates and different opinions, journalists still need to refrain from biased statements.

"I think the news media damaged their credibility in several ways this election," MU Journalism Professor Mike Jenner said. "The bigger issue is the way journalists and some of the data journalists and prognosticators kind of took the prediction aspect to new levels."

Jenner said the aggressive coverage of specific candidates, a disconnect between audience and journalists, and biased reporting have been more prevalent in this election.

"It's gonna take a lot to get over the divisions we've seen," Jenner said. "They [journalists] need to not let their opinions drive their coverage."

Dean of the School of Journalism, David Kurpius, works to ensure students are understanding of the need to report fair and accurate news coverage.

"I think journalism is more important than ever given what’s happened in recent days, and I think that one of the things we need to do is we need to make sure we’re dealing in facts and doing fair and equitable coverage," Kurpius said.

Jenner said an effort in achieving fair and equitable reporting could be the tie the country needs in order to be pulled together.

"We need to give the leaders that have been elected a chance," Jenner said.