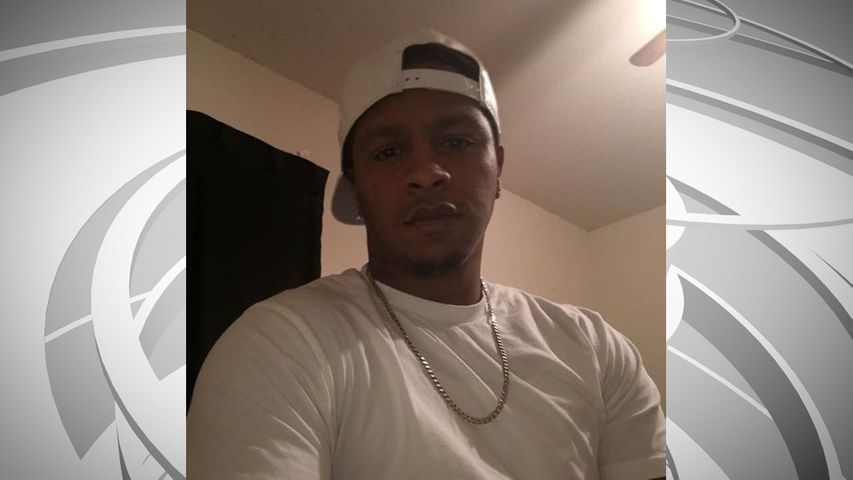 COLUMBIA – The attorney representing the security guard who shot Anthony Warren at a Waffle House on New Year's Day has asked a  judge to dismiss her client from a wrongful death lawsuit. At hearing Monday, attorneys for members of Warren's family said the judge should refuse.

Defense attorney Patricia Keck said security guard Robert Moses acted in self-defense while doing his job and Missouri statute requires he not be included in the suit.

"In this situation he was justified in the shooting, and therefore he should be dismissed from the case," Keck said.

"If somebody claim self-defense, then that, under her theory, means that the case goes away against them. That just can’t be what the legislature meant," he said.

Kip Robertson, who is representing Warren's minor children said it should be up to a jury to decide.

"We believe we have good, solid reason for the court to deny the motion, specifically the question of whether this shooting was justified," he said. "It’s going to be a question of facts that needs to be decided by a jury, and not a judge before any discovery has taken place."

A dramatic series of events lead to the shooting. Two men at the Waffle House were arguing, when one pulled out a gun which was followed by a struggle. The gun went off, injuring one of the men in the leg. Court documents said Moses stepped in to intervene. Those documents quote Moses as saying he felt threatened by an agitated crowd that gathered, Warren in particular.

"Discovery would be had, and a jury would decide the fact issues of the case," he said.

Keck told the court none of the pleadings presented by the plaintiffs said Moses was not justifed in his action.

However, Robertson said "even a cursory review of our pleading would suggest something contrary to her position."

Keck said she recognizes the judge may not sustain her motion because "the procedure in Missouri is not fully set out."

"We may have to go through discovery before the jury gets to hear this defense," she said.