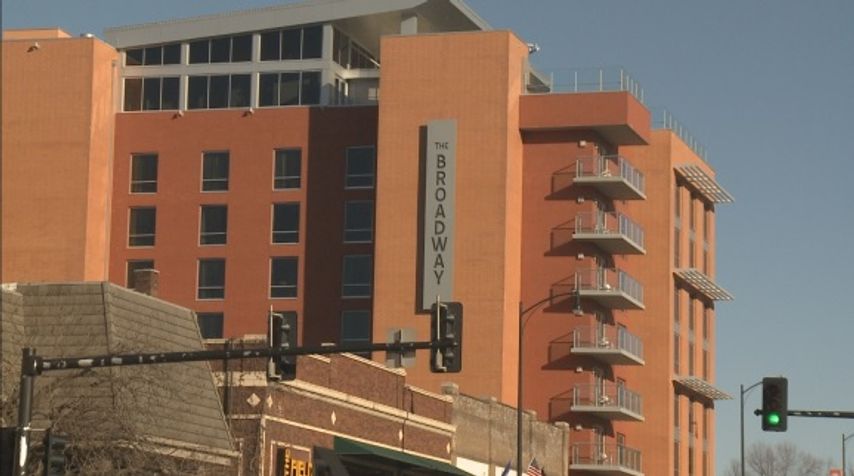 Boone County Circuit Judge Gary Oxenhandler's ruling stated, "It is clear to the Court that the City violated their mandated obligation to report to the public; a mandate that cannot and should not be taken lightly."

Oxenhandler ruled in favor of Boone County Counselor Charles Dykhouse and against the City of Columbia.

Deputy City Manager Tony St. Romaine said the city is choosing not to comment on the decision at this time.

"Even though there has been a decision handed down yesterday by Judge Oxenhandler, that decision is obviously still subject to appeal," St. Romaine said.

The two TIF projects currently in effect are the Tiger Hotel and the Broadway Hotel.

"About a year and a half ago, the city was contemplating utilizing TIF financing to create a TIF district to help fund infrastructure," St. Romaine said. "That was the point at which the county decided to follow a lawsuit against the city for use of TIF financing for that particular project.

The ruling Wednesday said, "The Court finds that the City of Columbia failed to comply with the reporting requirements imposed in RSMo §99.865.1 and RSMo §99.865.2 a total of between 23-25 times since 2009, with its last violation occurring in calendar year 2014."

The decision was referring to Missouri law reporting requirements for cities engaging in TIF projects. The law states the city must prepare a report with the status of the TIF projects and submit that report to the director of economic development.

Under the law, a yearly statement with the tax payments received and expended, along with other necessary information, is to be published in a city newspaper of general circulation.

A TIF project generally involves allocating tax dollars produced from the project to pay for certain aspects of the project.

St. Romaine said TIFs do not raise the public's tax dollars, but they do help the city's economy.

"It's a way for municipalities to help attract new businesses, create new customers and generate new jobs for the community without basically raising taxes or tapping our general fund," St. Romaine said.

He said Columbia City Council will decide whether to appeal the lawsuit.