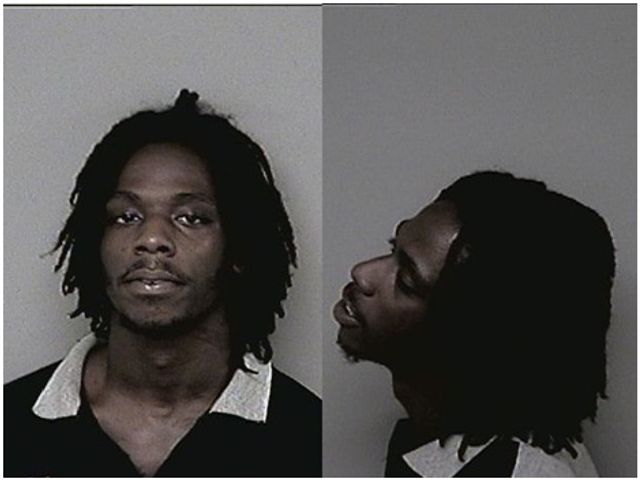 A jury found 21-year-old Summers guilty on July 9 after it deliberated for over an hour and 10 minutes.

Prosecutors said Summers was masked and armed when he, Brandon Chase and Tracy Session came to Keith Mosely's Jefferson City apartment in the Buena Vista complex to rob him during a drug deal in April 2012.

In the opening statement of the trial, the defense argued that Summers fired three warning shots but left the scene before Session fired the fatal shot at Mosely.

Session pleaded guilty to second-degree murder and other charges. The judge sentenced him to 20 years in prison.

Chase was found guilty of second-degree murder, armed criminal action and robbery. He will serve a 13-year prison sentence.

Summers is the last defendant in the case to face a sentencing for the murder of Mosely.