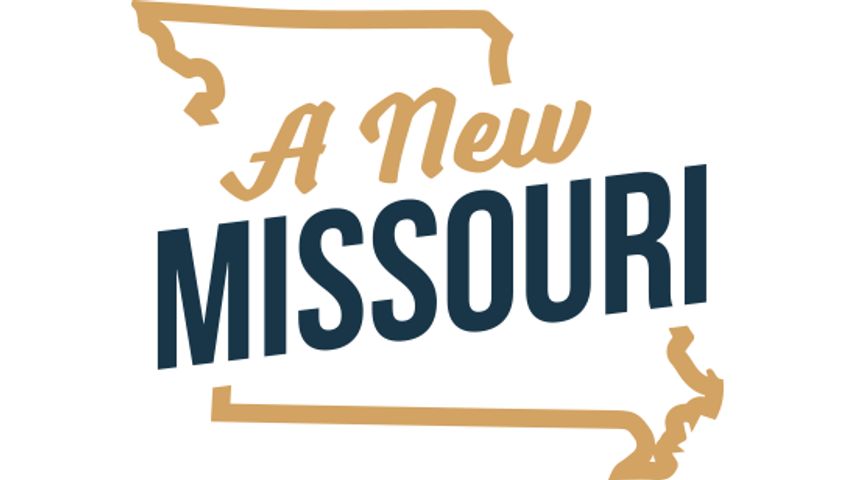 JEFFERSON CITY - A Cole County judge decided to delay a key decision in a lawsuit against A New Missouri, the charity founded by former governor Eric Greitens and accused of providing dark money for him.

The judge said it's too early to decide whether A New Missouri should be forced to hand over its financial records to the attorney who filed the lawsuit.

Elad Gross sued after an investigation got dropped when Greitens resigned. He said the judge will make his decision Oct. 4th.

“It will be a combination of whether to dismiss the case, either in part or totally, and, after that argument, the judge will decide whether to grant discovery in this case, based on what he said today," Gross said.

Joann Sandifer, an attorney for A New Missouri, argued against the discovery motion Thursday.

“We filed a motion for protective order, telling the court its premature for any discovery at this time until the court decides whether this lawsuit should even go further,” she said.

Gross said his suit is designed to bring transparency and accountability back to campaign finance in Missouri.

But Sandifer said Gross is trying to change the law, which A New Missouri Inc. has complied with so far.

“He’s just chosen to make this his example for his campaign against what he believes is 501(c)(4)'s ability to take funds without disclosing donors,” Sandifer said.