Judge denies bond for suspect in threats against MU 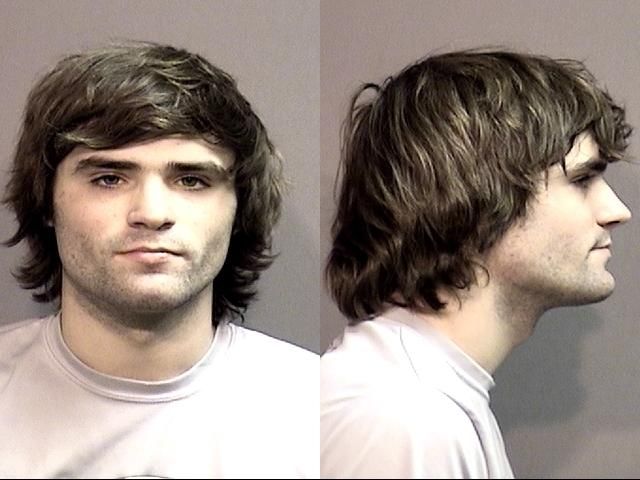 Defense attorney Jeff Hilbrenner asked the judge for a $10,000 bond with "stringent conditions" that included home detention and Internet and technology restrictions. Hilbrenner said Park's had medical conditions that should be taken into consideration, but did not say what they are.

Park's family was present in the courtroom during the arraignment.

Hilbrenner said Park "excels academically and has no criminal history." He also said the probable cause statement showed that Park cooperated with officers during the investigation and it showed Park had "no evidence or mechanism" for carrying out the threat.

However, the state opposed the bond reduction due to the "threats that were made to the community."

The probable cause statement addresses Park as a "danger to the community or to any other person because he created and shared several public threatening Yik Yak posts."

Park made multiple threats on the social media site.

They said, "Some of you are alright. Don't go to campus tomorrow," as well as, "Well tomorrow Mizzou will really make national news," and "I'm going to stand my ground tomorrow and shoot every black person I see."

Officer Dustin Heckmaster said  the wording "Some of you are alright. Don't go to campus tomorrow," mimicked the language used by Chris Harper-Mercer, the gunman who is suspected of shooting and killing 10 people at Umpqua Community College in Oregon.

Park said he was "quoting something" and that Park had a "deep interest" in the Oregon shooting.

The University of Missouri Police Department received about 50 calls between 7:38 p.m. and 8:45 p.m. about the anonymous threat posts.

The probable cause statement said Heckmaster sent in an urgent request to the Yik Yak company, which provided information of Park's cell phone number, which allowed officers to track Park down in Rolla.

Officers then went to Park's residence hall at Missouri S&T, and said  Park admitted to posting the threats on Yik Yak. Officers said he told them the posts were "inappropriate." The officers said they asked why he posted about shooting black students and said Park replied, "I won't go there...so...I don't know."

The next court date for Park is Nov. 18 at the Boone County Courthouse.

[Editor's note: This story has been updated to contain the latest information about Hunter Park's arraingment.]