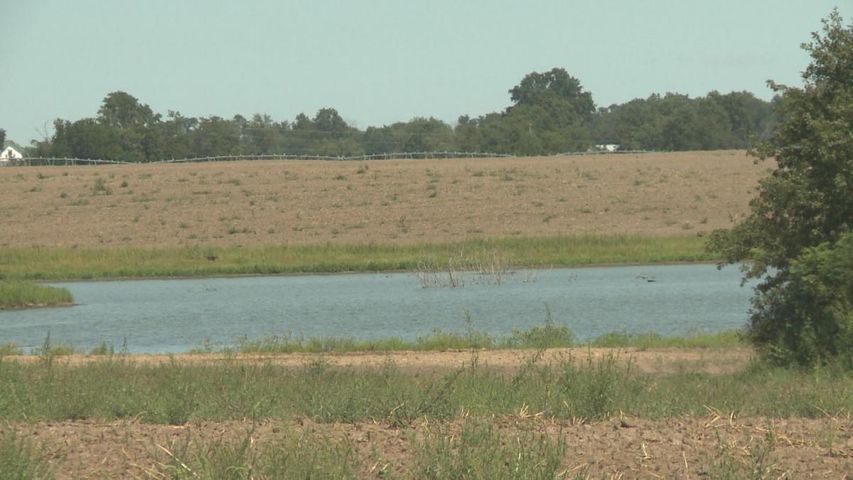 CALLAWAY COUNTY - The year-long battle over a proposed hog farm in Callaway County continued Wednesday. Earlier this week, a circuit judge denied motions that would have dismissed a lawsuit from Friends of Responsible Agriculture or FORAG.

FORAG, a group which opposes a proposed concentrated animal feeding operation, is suing because it said lawyers for the DNR and Callaway Farrowing, LLC, along with five members of the Missouri Clean Water Commission, attended tours of other CAFOs in the area without FORAG's knowledge.

The problem is, Jones said these tours included the Clean Water Commission. He said any evidence gathered to help draw support for the proposed CAFO should not be considered because these tours came after evidence was presented in a hearing regarding the CAFO earlier this year.

"Had we known about these fact-finding tours, we would have asked our lawyer to attend," Jones said. "We appreciate the courts giving us the ability to have a level playing field for everybody at hand."

KOMU 8 News reached out to the Missouri Department of Natural Resources for a response to the judge's decision. Communications Director Tom Bastian referred us to the Attorney General's office.

The press secretary for the Missouri Attorney General's office, Nanci Gonder, issued a brief statement through email which said, "We decline to comment on pending litigation."

The matter is expected to be discussed again next month. The status hearing will take place on Sept. 28.