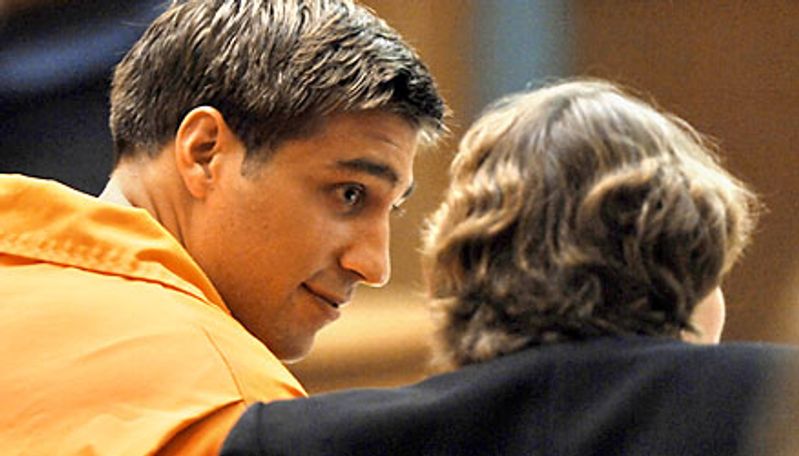 In April, two key witnesses in the Ferguson case, Charles Erikson and Jerry Trump recanted their testimonies. Erickson said that he completely made up his earlier testimony where he accused Ferguson of being an active participant in the murder. Trump said in his recantation that he also provided a false testimony when he claimed he saw Ferguson and Erickson outside of the Tribune building.

Green's ruling said that "This Court finds the recantation of Erickson to be not credible and false." Green said that he did find Trump's recantation credible but it did not change his feeling on "the correctness of the original jury trial verdict and judgement."

Ferguson's lawyer does plan on appealing the decision.