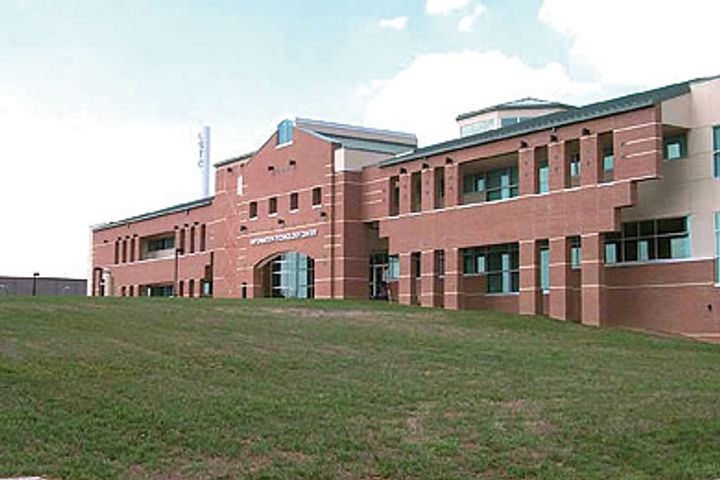 LINN - A drug-testing program at Linn State Technical College will remain off-campus until at least February.

The American Civil Liberties Union filed suit on behalf of six students, who said the policy violates their constitutional right to privacy.

According to Linn State's website, officials say drug testing has become so common in the working world, the policy would better prepare students for future jobs.

The test screens for cocaine, methamphetamines and marijuana along with eight other drugs. According to court documents, Linn State has not collected or tested urine samples since the injunction was handed down in September.