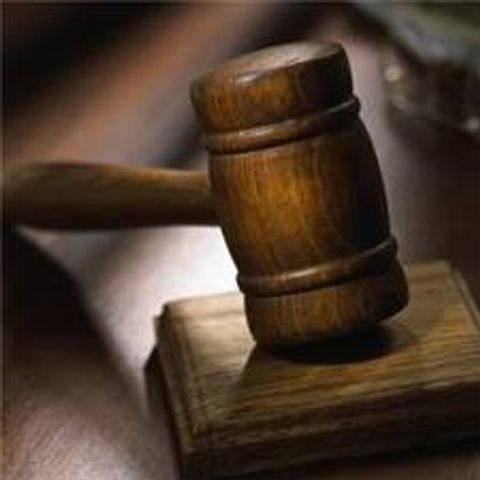 Huett-Linzie is charged with hindering prosecution of a felony in the murder of Tre'Veon Marshall.  Huett-Linzie did not appear in court as her presence was not required. No date was set for the next step in the case.

Huet-Linzie is one of three charged in connection to the July murder of Marshall.  Joshua Murray and Nicholas Thomas are both charged with first-degree murder.