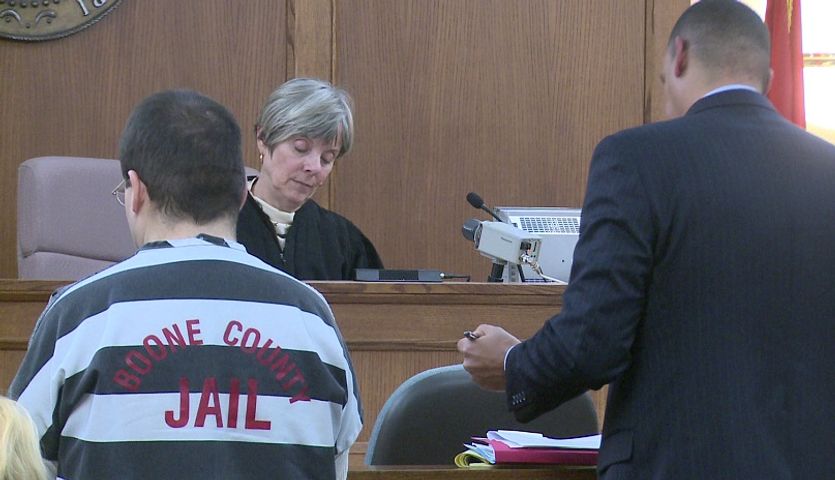 COLUMBIA -The suspect accused of the killing of a Truman VA Hospital patient last month appeared in court for a preliminary hearing Monday. Rudy Perez, Jr. is charged with first degree murder after allegedly killing Robert Hill at the Columbia VA hospital in February 1.

Perez's attorney, David Tyson Smith, and the state put in a joint request for a continuation of the trial. Judge Deborah Daniels granted that request. The new hearing will be held on April 2.

During the hearing, Smith said the continuation was to allow more time to look at evidence, but he would not say if he was looking for anything specific.

"It's early and I don't like commenting about litigations at this point," Smith said.