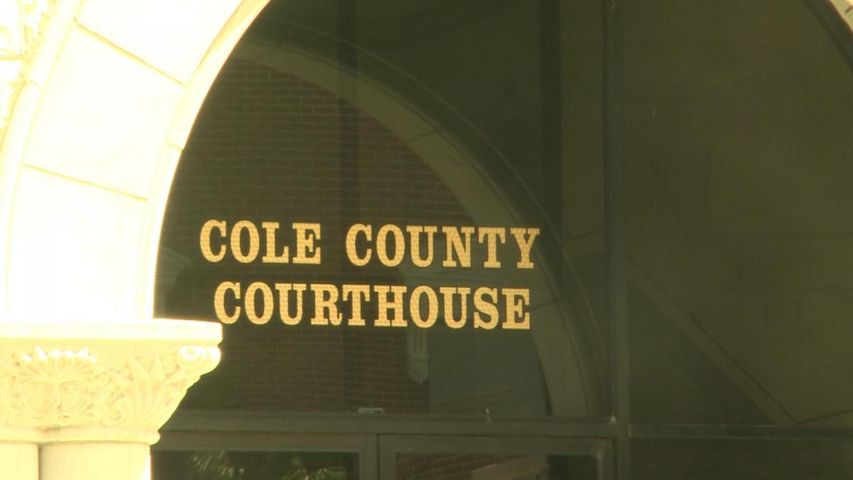 JEFFERSON CITY - A judge heard arguments from the Missouri Association for Social Welfare (MASW) and state officials on Thursday afternoon over the wording of a new state transportation tax bill.

Amendment 7, the proposed three-quarters cent sales tax increase, is on the August ballot. The money generated from the sales tax would cover Missouri Department of Transportation projects for the next decade.

The plaintiffs' petition said the ballot title is "not a true or impartial statement of the purpose of the proposed constitution amendment and said official ballot title is intentionally argumentative and is likely to create prejudice."

The group is asking for  "a new, adequate, fair, and impartial ballot title, summary statement, and fiscal note summary that is a true and impartial statement of the purpose of the proposed constitutional amendment."

MASW's Executive Director, Jeanette Oxford, said she hopes the bill's language can be changed in time for the vote.

"Our argument is that the voters of Missouri need to have fair, accurate, and unprejudiced language on the ballot in order to make an informed decision when they vote on Amendment 7 on August 5th."

The defendants did not respond to KOMU 8's request for comment.

The organization and state officials need to present all evidence to the judge by Friday afternoon. A decision will likely be made by sometime next week.