Judge on going into Ferguson: 'I didn't see anything malicious' 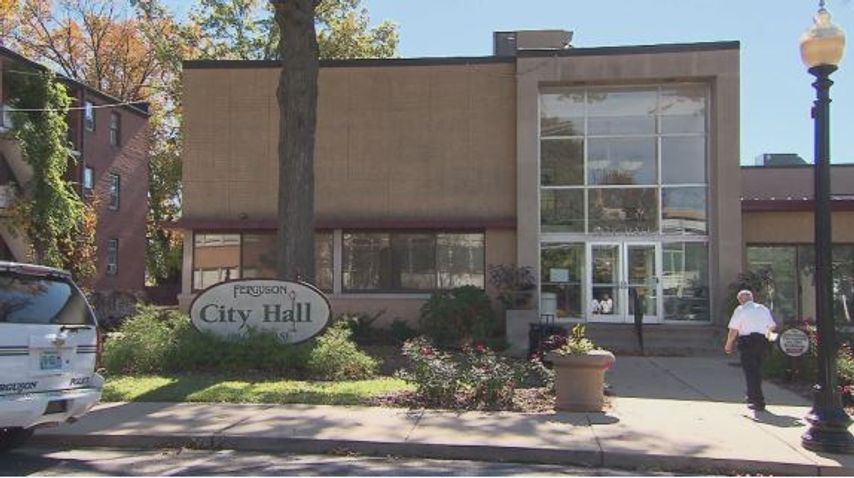 FERGUSON - Following two months in Ferguson, Judge Roy Richter sat down with KOMU 8 Anchor Jim Riek for an exclusive interview. The Missouri Supreme Court appointed and tasked Richter with restoring integrity in Ferguson, where the police shooting death of Michael Brown and the following unrest made the town a national news story.

Richter is from Montgomery City; he sat on the bench there for more than 27 years. He's currently a Missouri Eastern District Appeals Court Judge. During his most recent appointment, Richter spent two months hearing cases in Ferguson Municipal Court.

Riek began by asking Richter about reading the Department of Justice report which came out March 4 and what his reaction was after his first day in Ferguson.

Riek: Was there a common bond between the defendants that kept coming into your courtroom?

Judge: You could call it a common bond. I saw the same charges over and over and over. Probably 80 percent of the docket started out with bad license plates. Of course, that gets you pulled over. Then the first thing an officer asks is "I'd like to see your license and your insurance," and their drivers licenses were suspended, and they don't have insurance. That is very common.

Riek: What did that mean to you as the judge?

Judge: I'd read the DOJ report which had complained that people got multiple tickets. That's going to happen anywhere. We dealt with it as best we could. My attitude when I was a judge here in Montgomery as well as down there was how long is it going to take you to get legal. If you can get legal within a reasonable amount of time then let's do that. I want to get you legal rather than to punish you for what you've already done. That seemed to work out well with most of them.

Riek: Did you find the shortcomings in municipal court malicious or just standard operating procedure?

Judge: I think over the years, things have just gotten a little sloppy. I certainly didn't have any basis to think anything was malicious, but you need to remember by the time I got there the police chief had resigned. The court clerk had resigned. And the Judge had resigned. So all of those people were gone, so I didn't really have an opportunity to talk to them about things. But I didn't see anything malicious.

Riek: Did you give any recommendations to the Ferguson Police Department?

Judge: None. I was there to do what I could with the court. I'm not a police officer. I wouldn't pretend to tell them how to do their jobs.

Riek: Did you make any recommendations to the city council or the mayor?

Richter said the folks in Ferguson are like everyone else; they're no different. He would like to thank the Missouri Supreme Court for choosing him.