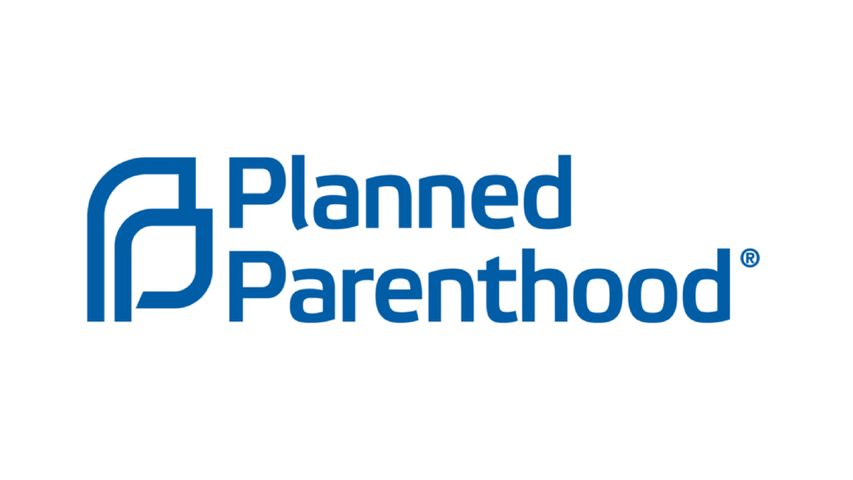 KANSAS CITY - A federal judge put Missouri's abortion bill on hold Tuesday, one day before it was scheduled to go into effect.

U.S. District Judge Howard Sachs issued a preliminary injunction to stop the law from restricting abortions at or after eight weeks. The bill passed through the state legislature earlier this year and was set to go into effect Wednesday.

In court, Sachs ordered “pending litigation or further order of the Court, from enforcing certain pre-viability bans on abortions.”

Garrett Clarke, an opponent of abortion said these restrictive laws need to be put in place.

"I view abortions as homicides," Clarke said. "These should never happen for any reason. The laws passed this spring was a good step for Missouri."

“We have to be mindful about what we are doing now and how that is going to affect generations that come after us,” Woods said.

Woods said it is about the bigger picture of restricting human rights laws.

The only clinic in the state that performs abortion is the Planned Parenthood in St.Louis.

Governor Parson signed House Bill 126 in May, but it is now temporarily been blocked. The law was set to take effect starting tomorrow August 28th.