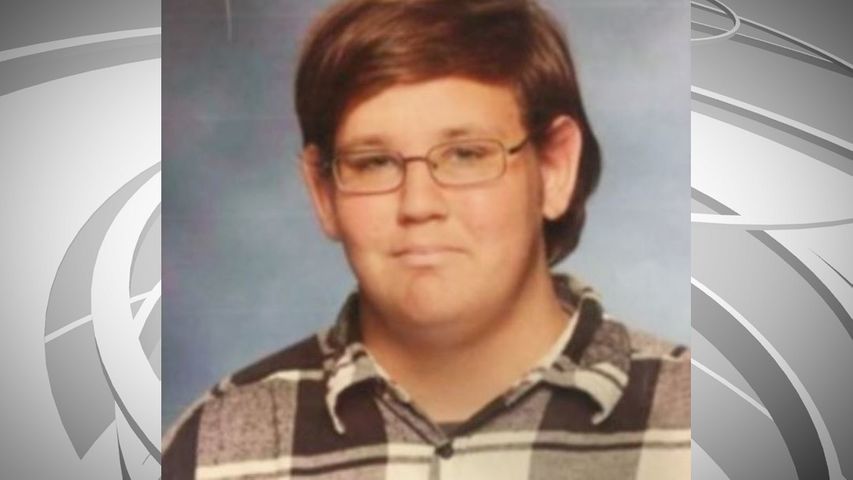 FAYETTE - Judge Scott Hayes ruled Thursday in favor of the Glasgow Public School District in a lawsuit over records related to the death investigation for Kenneth Suttner.

The ruling comes more than three years after Suttner committed suicide due to extensive bullying, according to investigators.

A coroner's inquest held in January 2017 found Glasgow school administrators hadn't done enough to stop bullying targeted at Suttner, which contributed to his death. The school district had sued the Howard County coroner's office over what it said was limited access to documents and exhibits in the investigation of Suttner's death.

The ruling said the coroner's office is to pay the school district's legal fees and a civil penalty, totaling nearly $74,000.

A wrongful death suit, filed by Suttner's mother against the school district, was settled in August 2019.

Suttner's former manager at the Dairy Queen where he worked was charged in connection with his death, accused of participating in bullying. She later pleaded guilty to assault and was sentenced to two years probation.

Richard Hicks, an attorney for the Howard County Coroner's Office, said he plans to appeal the decision.

"Our position has been and continues to be that county corners across the state are law enforcement agencies," he said. "And as such, there are certain situations where they can close what would otherwise be an open record, which is what Mr. Flaspohler did in this case. The fact that Judge Hayes did not rule our way doesn't mean that we are incorrect in our sense of what the law says. That's why we have appellate court and we intend to appeal this decision.”