Judge to decide whether abortion services end in Columbia 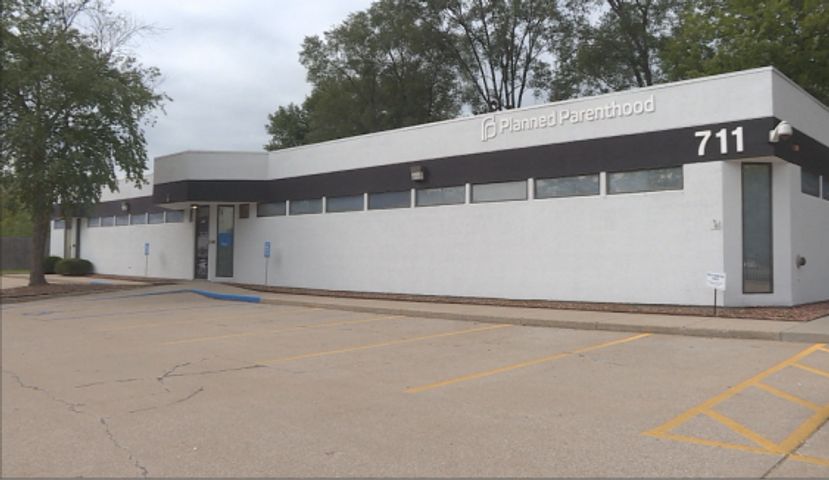 JEFFERSON CITY - A judge will decide the fate of abortion services at Columbia’s Planned Parenthood after a hearing on Monday.

Planned Parenthood asked a federal judge to issue another restraining order to block regulations that would require abortion providers to have access to a hospital.

Emily Miller, a spokesperson for Planned Parenthood, said she hopes the judge will take everything into account.

“We are hoping the judge will realize the burden it will place on Missouri women,” Miller said.

Pat Holt has been a supporter of Planned Parenthood for many years. She said she thinks cutting off abortion services would be a major setback.

“It’s terrible," Holt said. "I don’t have many other words. It’s terrible and it will go back to people trying to give themselves abortions and then it will be really dangerous. Women deserve the right to say what happens to their own bodies.”

Claudia Galbraith, an anti-abortion activist, said halting abortion services in Columbia is a vital next step.

“I hope that we will no longer be able to do abortions here. That is the beginning of the end, I’m praying for,” Galbraith said.

She said she has high hopes for the future of the clinic.

“I hope that we will have the conversion of the doctors, of all these workers and I hope this will be a pro-life clinic, that’s what I’m praying for. A clinic that reaches out to the community here to care for them,” Galbraith said.

Miller said there are still abortions scheduled for Wednesday, but they are prepared for anything.

“If we learn we aren’t allowed to provide services, we will work with patients to get them help elsewhere,” Miller said.

She said the decision could come later Monday in Jefferson City.