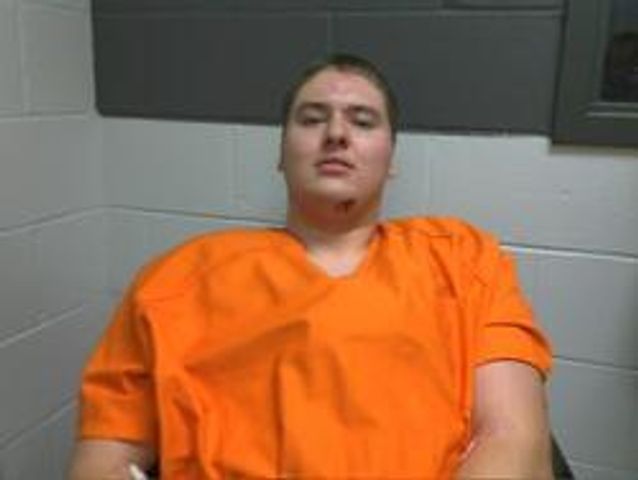 FULTON - A Callaway County judge will take another look at facts and evidence from a 2012 Holts Summit murder Monday morning as part of a case review process.

Koebel's lawyer will meet with the judge at 9 a.m. at the Callaway County Courthouse. In a case review, a lawyer can discuss charges with a judge and potentially work out a plea agreement.

Prosecutors filed charges against Koebel after investigators spoke with Karen Cates' husband. Her husband called 911 after he arrived home and found his wife had been stabbed to death.

Both Koebel and a .38 caliber handgun were missing from Cates' residence in Holts Summit, according to initial court documents.

Authorities reported they located Koebel near the home, walking along Highway 54 with a gun in his hand. Koebel reportedly shot at police and highway patrol officers, who then ran into the teen with a patrol car.