Judge to Sentence Bustamante This Morning 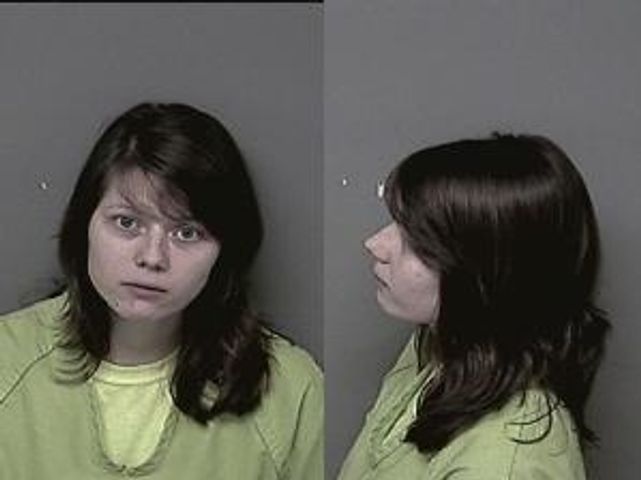 JEFFERSON CITY- Today wraps up a case that began back in October of 2009, when 9-year-old Elizabeth Olten disappeared while walking home from a neighbor's house.

After a two-day search, then 15-year-old Alyssa Bustamante led authorities to the body.

Yesterday, the Prosecutor asked the judge to give Bustamante life in prison. He also asked for 71 years for armed criminal action, saying that's one year for every year Bustamante stole from Olten if she had lived a full life.

Judge Patricia Joyce will sentence Bustamante at 8 a.m. at the Cole County Courthouse.