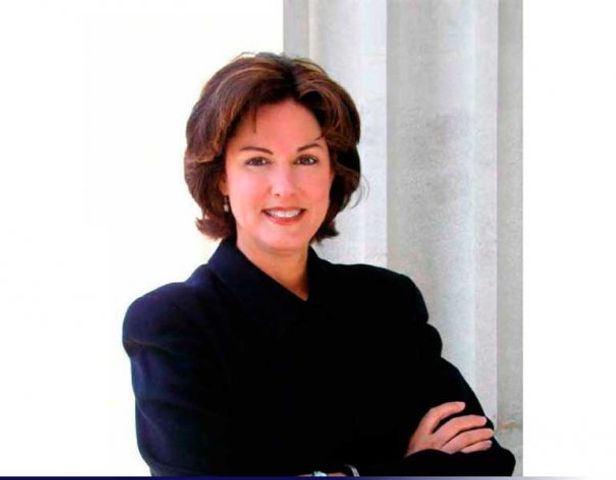 COLUMBIA - Former Columbia State Rep. Judy Baker announced Thursday she is joinning the race for lieutenant governor citing her commitment to veterans and to creating jobs for Missourians. She served in the Missouri House from 2005 to 2008 in the 25th District which covers much of eastern Columbia.

In a news release Thursday, Baker said, "...I believe Missourians are looking for sensible leadership and elected officials with realistic solutions to the challenges facing our state."

She lost her bid for congress in 2008 and recently resigned from President Obama's administration as regional director of the Health and Human Services Department.