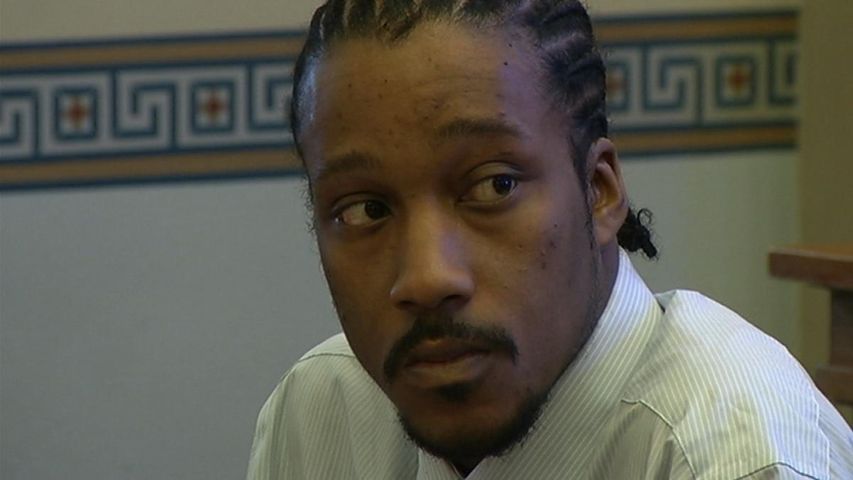 JEFFERSON CITY - A jury went into deliberations in the Brandon Chase murder trial Thursday morning. Chase is accused in the April 2012 murder and robbery of Keith Mosely.

Closing statements began around 10 a.m. Thursday and lasted about an hour.

Cole County prosecutor Mark Richardson argued Chase is guilty because he acted with other suspects. "You can't allow people to plan things out, set things in motion, then say 'I didn't have a gun'" said Richardson. He added that guilty people run from crimes.

About 20 people filled the courtroom, including a few of Chase's relatives.

This is the second trial for Chase. The first trial in March ended in a mistrial when that jury couldn't come to a unanimous decision.