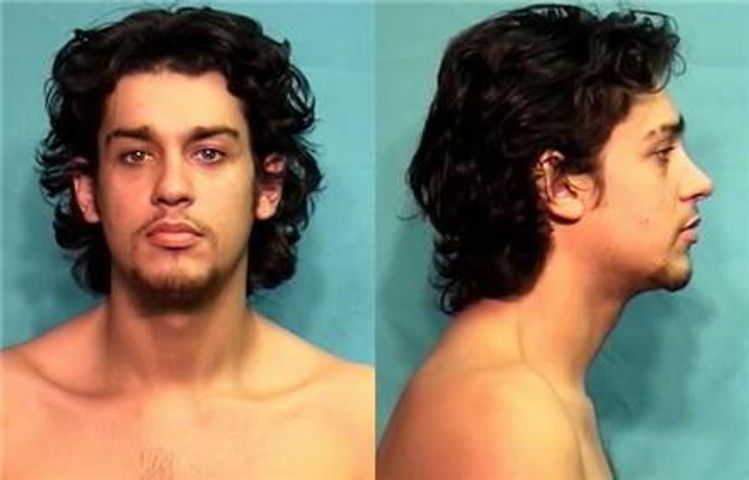 COLUMBIA - A jury found the man charged with a Columbia trailer park murder guilty of second degree murder, but found not guilty of armed criminal action tonight. Zachariah Peterson, 23, was arrested on Jan. 20 for the shooting death of James Leon Porter. Porter, 31, was found shot multiple times on Jan. 17 in the Sunset Hills trailer park in southeast Columbia.

Peterson claimed another man had been involved in a drug deal that went wrong. He said another man, who he identified a J.D., stayed at the trailer park with Porter while he and a fourth person left to make the drug deal. Peterson's father said he believes the jury handed down the wrong conviction.

"I'm devastated and hurt," Bryan Rankin Peterson's father, said. "You know my son got on the stand, he told the truth. Even before he told the truth, they had no evidence against him at all, saying that he killed this guy."

Members of the victim's family say they're pleased with the outcome. They say Peterson continually lied while he was on trial, and that the truth came out in tonight's verdict.