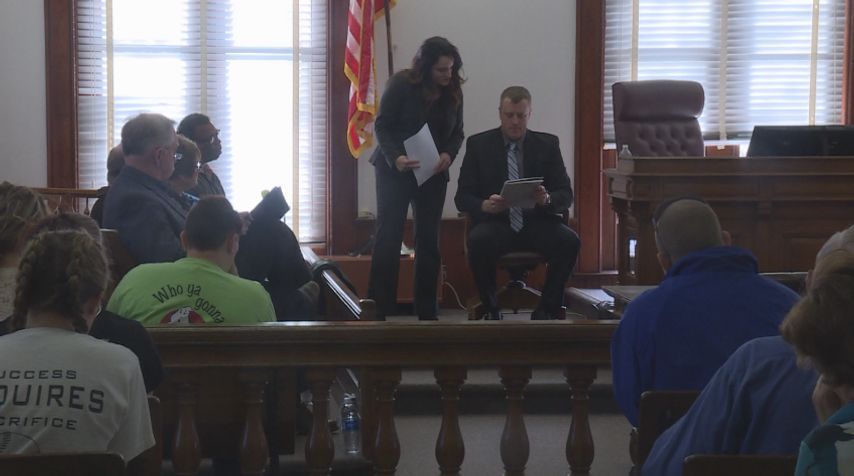 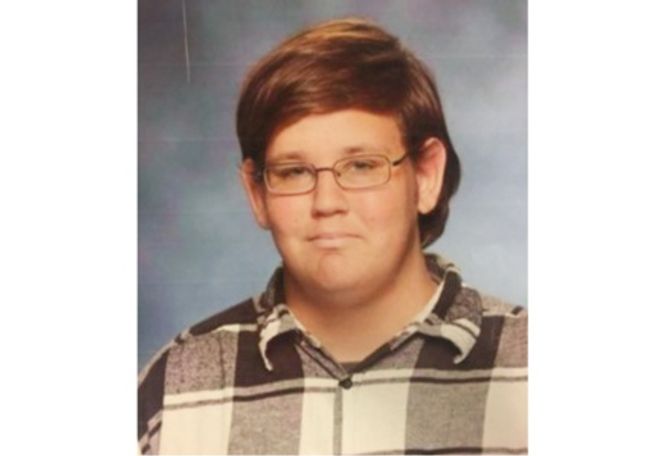 HOWARD COUNTY - Mike and Angela Suttner, parents of Kenny Suttner, release a statement regarding updates in the investigation of their son's suicide.

"We do not want the negative things that we and our son Kenny experienced to cause the community and public to think that is all we have experienced in Glasgow," the Suttners said in their statement. "There are so many good people in the community and the school which is why we will stay in the community. However, it is long overdue that the issue of bullying be brought to light so we can all work together to make a change."

The Suttner family asked not to be contacted by the media at this time and for anyone with information to contact Special Prosecutor April S. Wilson.

On Feb. 1, the prosecuting attorney of the County of Howard charged Harley Branham with involuntary manslaughter.

A court document said the Branham acted with criminal negligence by harassing and causing the death of Kenneth Suttner. Bond was set at $25,000.

The jury found that Branham, a manager he worked with at Dairy Queen, played a focal role in his death.

The jury said Dairy Queen was negligent in training its employees in harassment prevention and resolution. The jury also said the school followed policies and procedures, but was negligent in preventing bullying, all of which caused Suttner to take his own life.

"He had some pretty extreme bullying that was occurring at work, which ultimately let to the jury's decision that Harley Branham was the main actor in the involuntary manslaughter charge," Wilson said. "And he was also experiencing bullying it sounded like for a long period of time at school."

Wilson made a statement for the family.

"They said that they were, felt like this was Kenny's voice and they were hoping that this was justice for Kenny and that justice would continue," Wilson said. "And if this could just save one child's life, that Kenny's death was not in vain."

Howard County Coroner Frank Flaspohler said coroner's inquests aren't very common. He said as a coroner for 24 years, this is only his fifth inquest.

Flaspohler said this one has a very important reason.

"If we don't look at the ultimate cause, the really underlying cause, we can only treat the symptoms. We can't cure the disease. If we get people to focus on bullying, maybe we can crack that problem."

Glasgow Superintendent Michael Reynolds told KOMU 8 News he does not believe there is an issue at the school district.

Branham declined to speak with KOMU 8 News during the inquest.

Julie Sickman, a friend and coworker of Kenny's, said he was always playful, fun and always made the room shine bright.

She said people should be willing to talk about bullying and address it.

"Have open conversations. That way we're not holding it in and then all of a sudden we're depressed about it. It's better to communicate than not."

According to a news release, Suttner read frequently, enjoyed hunting, drawing, and had a love for animals.