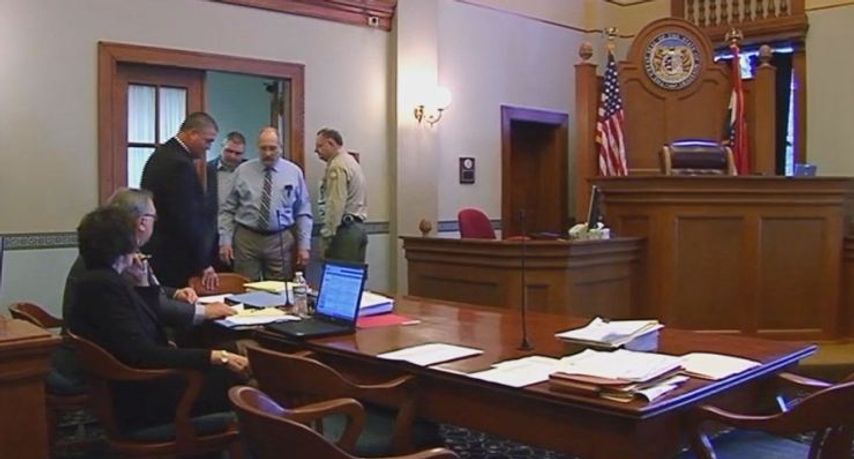 Both the prosecution and defense finished their closing arguments around 11 a.m. The jury broke for lunch and began to deliberate a sentence around noon. The two options on the table for Hosier's sentence are life in prison without parole or the death penalty.

The prosecution argued for the death penalty and said, "To give a life sentence on this case would truly be a grant of mercy."

In return, the defense said, "He is never again going to be in a situation where he can harm a woman."

Court officials expected a sentence would be handed down at some point Friday afternoon.