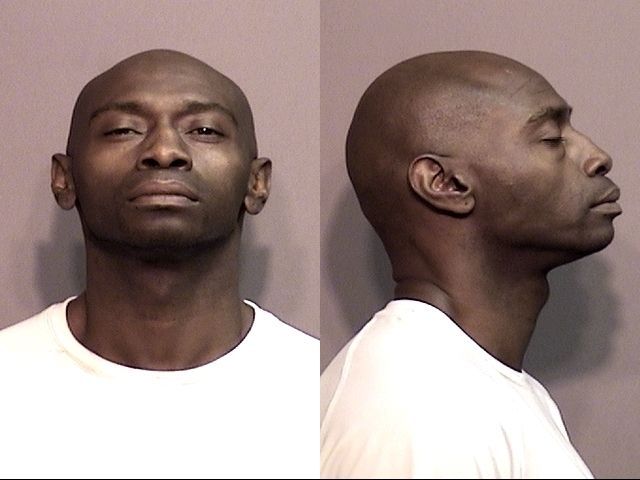 COLUMBIA - A case against suspected arsonist James Hall has gone to the jury for deliberation.

James Hall is accused of setting fire to a mobile home in south Columbia while a woman was inside.

A judge declared the case a mistrial in February because the jury could not decide on a verdict.

Multiple people testified Wednesday, including officers from the Columbia Police Department and Jennifer Wilson, who lived with Hall at the time.

Wilson said, when she saw Hall on the night of the fire, he smelled like gasoline and his eyebrows were singed.

The woman inside the home managed to escape through a window. The prosecutor said she barely made it out alive.

Scotty Christopher said Fotoohighiam also approached him and asked him to burn the trailer as well, but Christopher refused the offer.

Hall’s attorney, T.J. Kirsch, pointed out many of the witnesses in this case have criminal histories.

Kirsch said Wilson has a felony charge pending while Christopher had felonies dismissed in exchange for his testimony.

In court, Kirsch has repeatedly said there is no evidence Hall was at the scene of the fire.

Hall chose not to testify.

The trial is in recess until 9 a.m. Thursday.