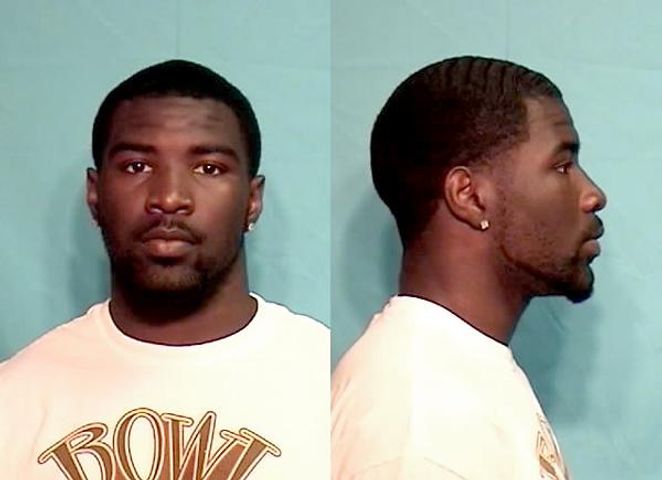 COLUMBIA - The trial of former MU Tigers running back Derrick Washington began Tuesday at the Boone County Courthouse. Washington is on trial for alleged sexual deviant assault, a Class C felony in Missouri.

Jury selection began at 9 a.m. Tuesday with 84 potential jurors filling ten rows of the courtroom.  But as the day progressed, the jurors got restless.  The judge asked the group to stay attentive throughout the six hour process and by 2:45 p.m. the court finally had its 12 members.

Judge Kevin Crane told the jury pool, "I didn't expect this part of the trial to take this long."

Judge Crane and Prosecutor Richard Hicks told the jury pool the selection process is the most important part of the trial. The legal system requires the jury use beyond a reasonable doubt to decide if the defendant is guilty or not guilty. The court made a point to identify that Washington reserves the right to a fair jury of his peers.

"I know it is tough," Slusher said. "We are asking you to predict the future."

Both Hicks and Slusher commented on the influence Washington's trial has on the community. A number of people in the jury pool were or are currently working at MU. Possible jurors were asked to identify any relationship to Tiger athletics, law enforcement, or history of sexual assault.

If convicted Washington could face up to seven years in prison and/or a fine of up to $5,000. He could also pay up to $20,000 for the cost of the trial.  The trial continues Wednesday.