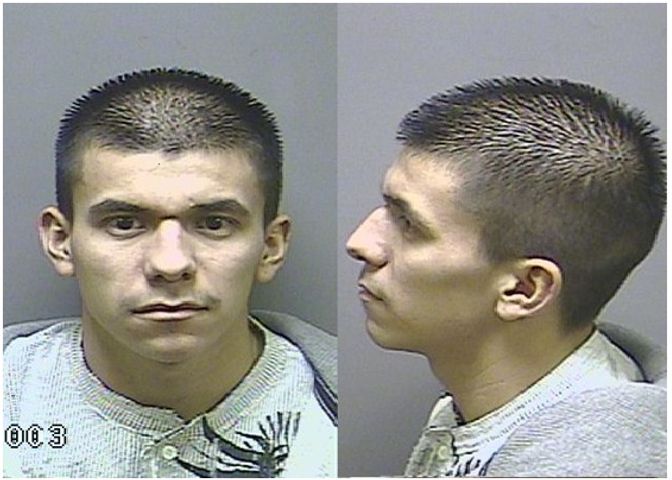 JEFFERSON CITY - A jury trial, with jury selection set to begin Wednesday will not happen because the prosecutor dropped the charges against the accused suspect.

Jose Hurtado was accused of the December 2011 murder of Francisco Navarro at Apache Manor Trailer Park in Jefferson City. Hurtado turned himself in to authorities days after the crime.

The charges against another suspect, Rafael Fuentes, were dropped last year.

Cole County Prosecuting Attorney Mark Richardson decided to drop the charges against Hurtado, allowing him to be released. His office could not be reached for comment about why the charges were dropped.

Charges can be re-filed if the situation changes.