Juvenile alternatives are helping at-risk youths stay out of trouble 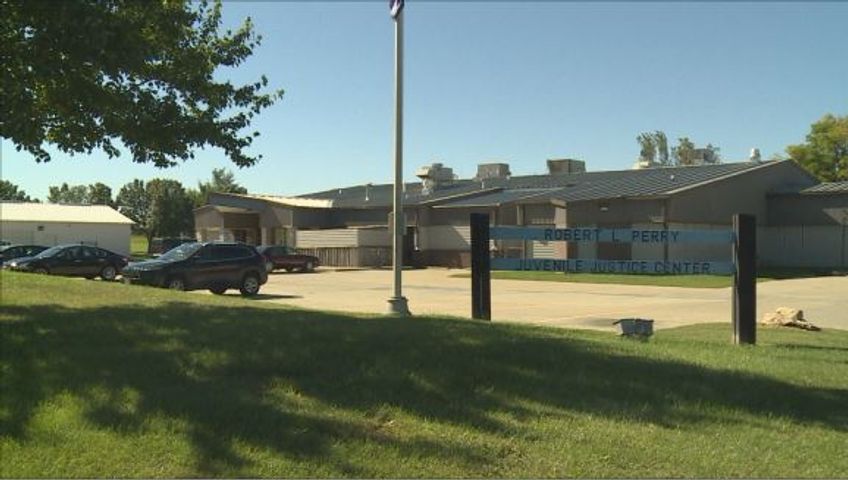 COLUMBIA—Efforts to educate and prevent local youths from engaging in bad actions is having an impact on juvenile detention numbers.

Since 2009, detention rates have dropped by more than half for the Boone County area.

“Even though we have 45 beds here, my average daily population is 12 kids,” Eppy said. “And that’s significantly lower than in 2009, when were almost at full capacity.”

In 2009, the Juvenile Detention Alternatives Initiative pioneered the way in dealing with local youths who were detention-bound. The 13th judicial circuit, which includes the juvenile justice system for Boone and Callaway counties, joined the JDAI in an effort to reduce the number of youths who are placed in secure detention.

Ruth McCluskey, chief juvenile officer for the 13th circuit, said the best way to implement this ideology was through alternatives.

“Another goal of the program is to develop and maintain alternative-based community resources for kids who have been referred to the juvenile court, and provide programming and supervision to those kids,” McCluskey said.

According to McCluskey and Eppy, common detention alternatives currently include:

Eppy said virtually in-home detention used to be the only option a decade ago.

McCluskey said kids who have behavioral or parental problems in the home could use the Shelter Care Program or crisis services. Those who are not referred to secured detention could sign into a conditional release program where a juvenile officer creates a contract with the child, stipulating what he/she can and cannot do.

McCluskey said the Evening Reporting Center is one of the most popular alternatives because it helps keep kids busy with educational and service activities during out of school hours.

“Our research showed in-between 3 p.m. and 8 p.m. was the hot time for kids getting into trouble,” Eppy said. “They were out of school but maybe before parents were home, so they provide scheduled programming and activities and pro social events for the kids to participate in during that time to help with positive choices.”

However, despite the positive trends, minority youths are still over five times more likely to be referred to the Juvenile Justice Center.

Eppy said the relative rate index of referrals – a number that shows how often minority youths are referred to detention centers in comparison to their white peers – dropped from 7.7 in 2009 to 5.5 in 2015.

“The numbers are going down, but we still want it to be lower,” Eppy said.

“We all develop a certain belief about certain groups of people and we all have it,” London said.

London said CPS plans to incorporate equity training for faculty, staff and students to better handle this kind of bias.

“It’s important to us because we get to examine our own,” she said. “It’s not about ‘I’m going to fix somebody else,’ but it’s looking at your own biases that you may have and how that impacts your work with students.”

CPS also has ways of dealing with behavioral and conduct issues with students, most notably through Alternative Continuing Education. London said ACE provides kids the opportunity to receive their educational needs, while dealing with issues that lead them to ACE.

“But sometimes not all the tools are there in schools so when misbehavior arises or fights, schools sometimes have to respond by turning to law enforcement,” Peters said.

“There’s no silver bullet here and there’s a lot of different responses we need in part because there’s so many things that contribute to that leading the young people into the pathway that ends up in prison.”

Both the school and the juvenile justice systems have similar goals in mind to perpetuate the decline in detention, with an added emphasis on lowering the relative rate index for minorities.

McCluskey said it’s a long process that is going in the right direction.

“I think we’re clearly making progress, which is a positive and it’s not just a local effort, it’s a national effort, and so I think when people become educated about juvenile justice reform in general, they realize that this is something that needs to happen and this is what’s best for kids.”