Juvenile in custody after shots fired at Columbia McDonald's 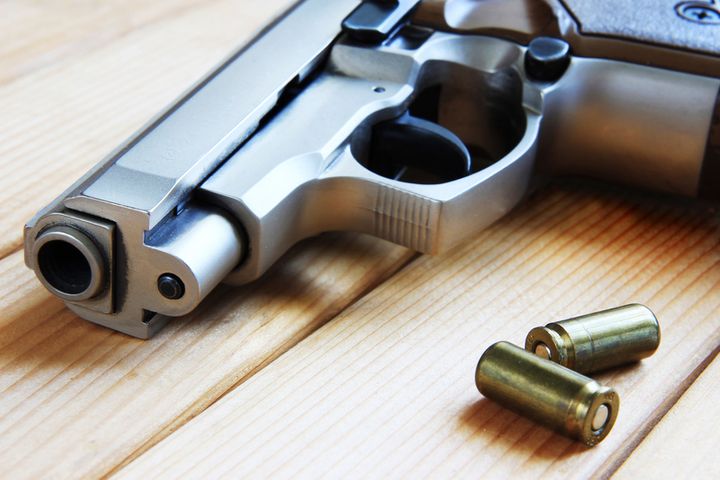 COLUMBIA - Police took a juvenile into custody after responding to several shots fired reports at McDonald's on 205 East Business Loop 70.

Officers responding to the scene around 4:30 p.m. Thursday found shell casings in the restaurant's parking lot, according to a press release. They also found a car in the parking lot that was hit by a bullet, but the people inside were not hurt.

Officers also found a handgun in the area. According to police, someone had reported it stolen.

Witnesses also said they saw a possible gunshot victim leave the parking lot, but police have not identified a victim yet. Officers continue to investigate.