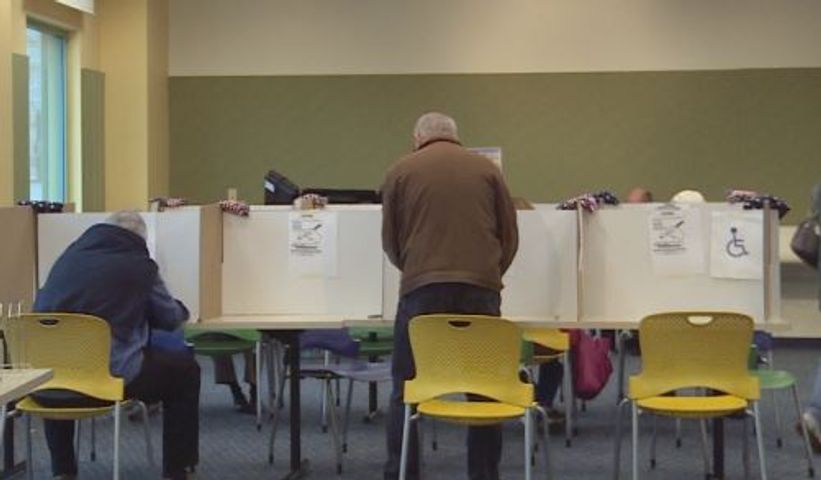 BOONVILLE - Missouri's voter rolls are more accurate than they have been in decades.

That's according to Missouri Secretary of State Jason Kander, who released a statement on Thursday with the good news.

Kander said there has been a state wide clean-up in voter rolls, and this is the first time on record that no Missouri counties have more registered voters than the number of voting age citizens living in the county.

Cooper County Clerk Darryl Kempf said he believes the improvement has a lot to do with a statewide computer database that allows counties to more closely monitor those who are registered.

He also said he and his staff are following state guidelines to ensure accuracy.

"At the requirement of every two years we send out new voter ID cards to every registered voter in our county," Kempf said.

He said if they do not receive responses, they work to figure out the problem.

"We work months on end getting those records cleaned up to bring them to the proper location."

The accuracy of voter rolls has been an issue in Missouri for years. In 2005 the United States Department of Justice sued Missouri alleging that one-third of the state's counties had more registered voters than amount of people of voting age.

Callaway County Clerk Denise Hubbard said she thinks the progress protects the integrity of elections, and attributes a lot of the improvement to cracking down on those registered to vote in two separate counties.