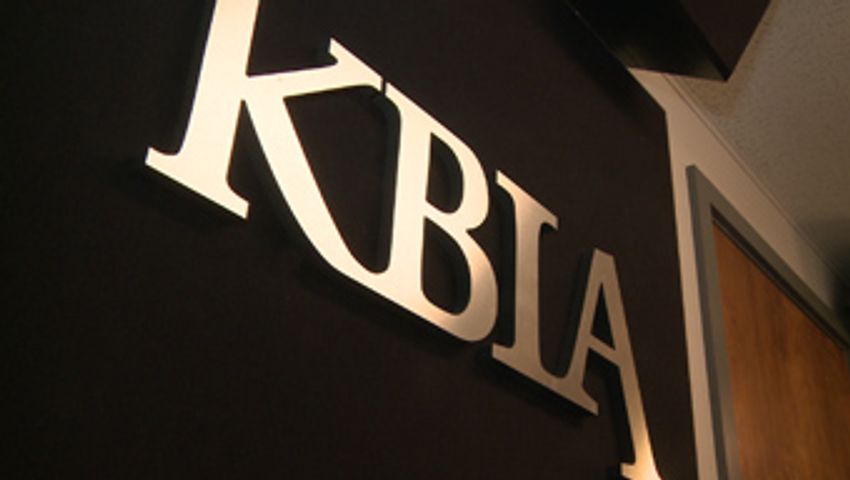 KBIA's General Manager Mike Dunn said the primary reason of making the transition was to benefit the students.

"Prior to this conversion, if a student was working on a breaking story at ten o'clock in the morning, you had to wait until three o'clock to put it on the air," Dunn said. "Now, if it is a breaking story, we can go in and put it on right then and it won't disrupt programming."

Dunn said KBIA will produce a newscast during each hour between 9 a.m. and 3 p.m. Other programs will fill the extra air time.

"We've got a couple of NPR programs, then we're running some programs from the BBC, which is what we'll be running in the evening also," Dunn said.

"We're more fully satisfying two different audiences because people who really wanted to hear news had to turn off at nine o'clock when we went to classical music" Dunn said. "Now they don't have to. People who enjoy classical music and want to relax by it, they have the opportunity to hear it 24 hours a day."