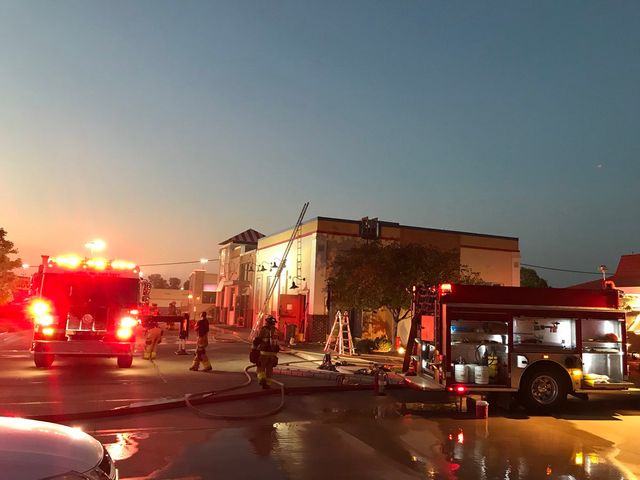 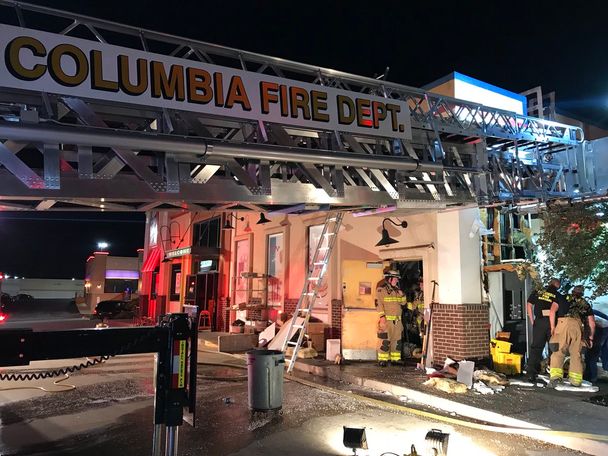 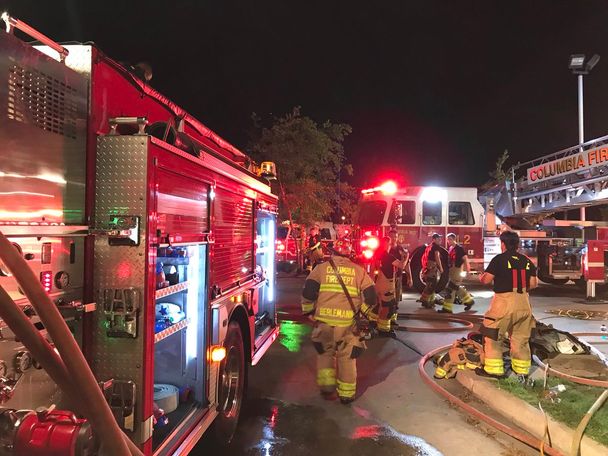 COLUMBIA - A fire caused $30,000 worth of damage at the Kentucky Fried Chicken on Worley Street Sunday night.

"Crews performed an aggressive fire attack and had the fire under control in approximately 10 minutes," a statement from the Columbia Fire Department said.

The fire started with an electrical short near an electrical service panel on the outside and spread to interior walls at the attic, the statement said.