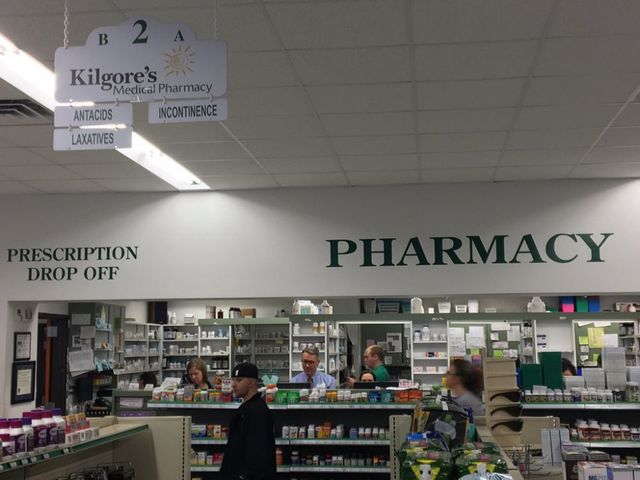 JEFFERSON CITY — After years of fighting against a bill to create a Prescription Drug Monitoring Program, Sen. Rob Schaaf, R-St. Joseph, has agreed to back the upcoming legislation.

He said now everyone wants it.

"It's a losing battle for me, even the governor is now in favor of the program," Schaaf said.

Missouri is currently the only state that doesn't have this kind of program in place.

Schaaf said he agrees prescription abuse is a problem in Missouri, but believes physicians should have a more hands-on approach in the process than the bill allows.

"If we're going to have it, demand that it be effective. And the only way a program like this could be effective is if doctors actually use it," Schaaf said.

HB 90 has already been passed in the House and with Schaaf's support, it will be passed in the Senate. Schaaf said the bill could even pass as early as Wednesday.

"I think that it could very well happen this session. I don't see anything stopping this from happening," Schaaf said.

Although the bill hasn't been passed on the state level, several Missouri counties, including Columbia, have already created their own version of a monitoring program.

"It's past due time. We see it in Columbia on a daily basis, prescription drug abuse is a problem," Kilgore Pharmacy Pharmacist, Bill Morrissey said. "It's not something that you see in the news or you read in the paper, but it happens everywhere."

The program would have a list of controlled substances with high street value and abuse potential, such as Xanax, Adderall and stimulants.

"When they go to fill that prescription it will screen that particular person and that particular drug and related drugs and make sure that they aren't filling it in multiple places," Morrissey said.

Initially, opponents were concerned the bill would threaten the right to privacy. Morrissey said this won't be the case.

If passed soon, the statewide monitoring program could become effective as early as 2020.