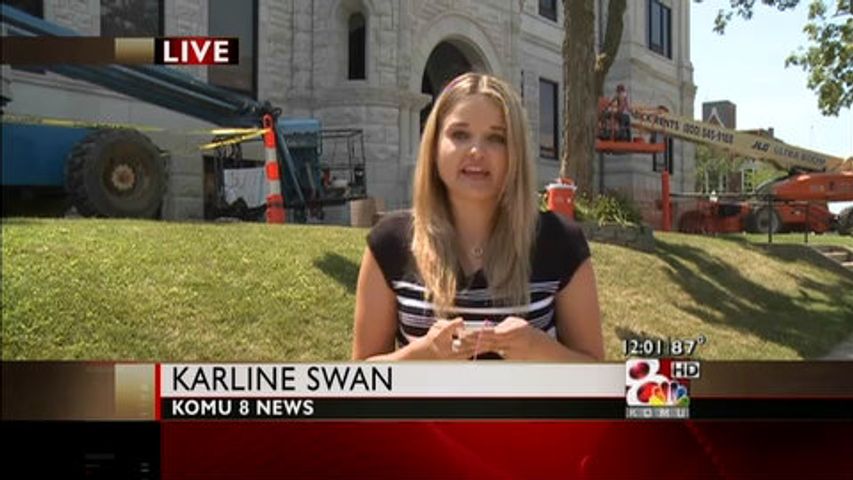 On Tuesday a jury heard from prosecutors and watched an interrogation during which Summers said the gun was his brothers. When asked if he had ever shot a gun before that night, Summers said it was the first time. Summers said the group was not planning on killing Mosley, just steal marijuana and money during a drug deal. Summers said he did not know Mosley.

Summers said during the drug deal he told Mosley to "give it up". Mosley responded and said, "you don't have to rob me". Summers said when Mosley began walking toward him, he fired three shots into the ground just before Session walked in and fatally shot Mosley.

The trial is expected to finish this week.