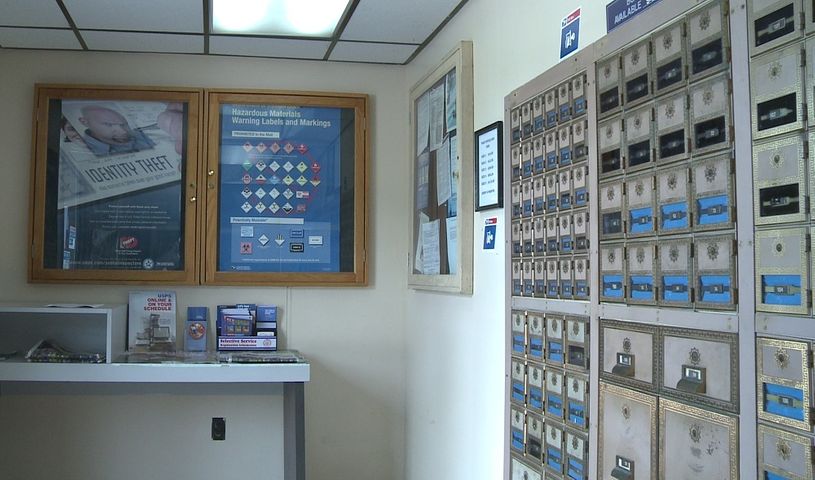 KINGDOM CITY - The Kingdom City Post Office is distributing a survey this week to its patrons to decide how the post office should change for the better. And Heather Richmond, a Kingdom City resident for 37 years, is pleased the post office values residents' opinions so highly. "I think it's good the community can be involved in giving their opinion about it, because I think they have just as much say over it as the post office," said Richmond.

Among the issues considered is the decision to reduce the post office's weekly workday from eight hours to six hours. Erica Harvey, a Fulton preschool teacher who lives in Kingdom City, doesn't have any problem with shorter business hours. "I think as long as they keep it open, I think I'll be fine with it. I don't want them to close it. Through the grapevine, we've heard it might be closed but I would hope it stays open," she said.

Richmond echoed the sentiment of keeping the post office open. "I've heard that other post offices are closing down and everything, so I hope they won't close this one down because I'd hate to drive all the way to Auxvasse or Fulton just to go get my mail," Richmond said.

Others issues on the survey include the introduction of roadside mailbox delivery, finding an alternate location operated by a local business and relocating P.O. Box delivery to another post office. The Post Office will hold a community meeting at City Hall on October 26th at 3:00 P.M. in order to discuss the results of the survey with residents and determine what changes will be made.