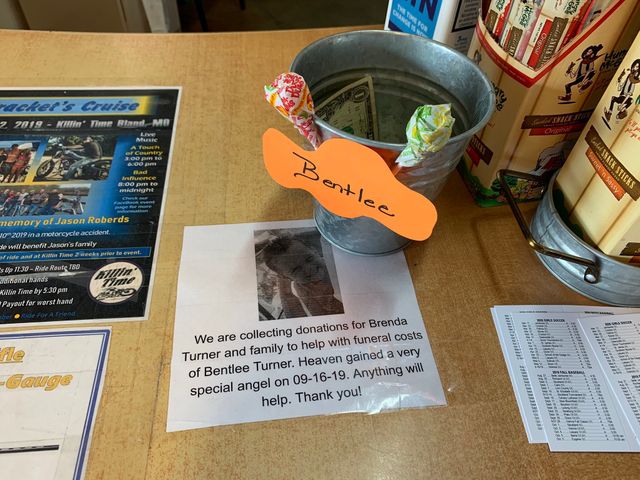 This statue at the Firefighters Memorial in Kingdom City is the second of its kind. The original was donated to New York City after the September 11th attacks. KINGDOM CITY - On the 18th anniversary of the September 11th attacks, the statue at the Firefighter Memorial in Kingdom City has flags flowing in front of it. It's not the only statue being paid tribute today. It has a twin.

The statue is actually the second one of its kind to be made. The original is in New York City.

The statue that was meant for Kingdom City was being manufactured overseas. The day after the attacks, the President of the Fire Fighters Association of Missouri Kenneth Hoover, got a call.

"We got a call saying it was at a port in New York," Hoover said. "We got together and decided that there was a reason it went there, because I don't think it was supposed to be there."

The statue stayed in New York City. The Fire Fighters Memorial Foundation of Missouri bought another statue from the same company afterwards, and then destroyed the mold.

"We wanted to give them something for their loss of 343 brothers and sisters," Hoover said.

"Everyone who went in there and died knew their job came with a possible sacrifice," Bacon said. "You can sacrifice your life for saving another."

"Most firefighters that you see are volunteer," Hoover said. "That's the job that we've decided to do."