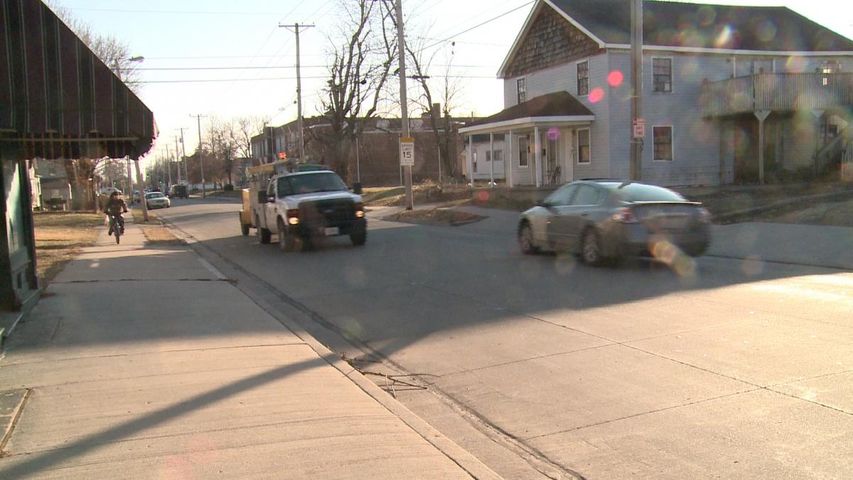 The fliers were strategically placed on windshields of parked cars in streets so they didn't trespress on private property. They also put the fliers in plastics sleeves with rocks weighing them down to avoid littering charges.

The flier was not threatening and only attacked the character of the Reverend King. The majority of the flier was a summary about Civil War General Robert E. Lee. No race or culture were targeted in the flier.

Sedalia Police Chief John DeGonia said the same flyer can be found on the Ku Klux Klan website, leading him to believe "it's not somebody locally typing these things up and printing them, there's been no threats."

There were no witnesses and DeGonia said there were no leads on who left the fliers. This situation is not a criminal issue and only an isolated incident. DeGonia said the does not seem to appear shaken up because only a few people have contacted the station regarding this incident.