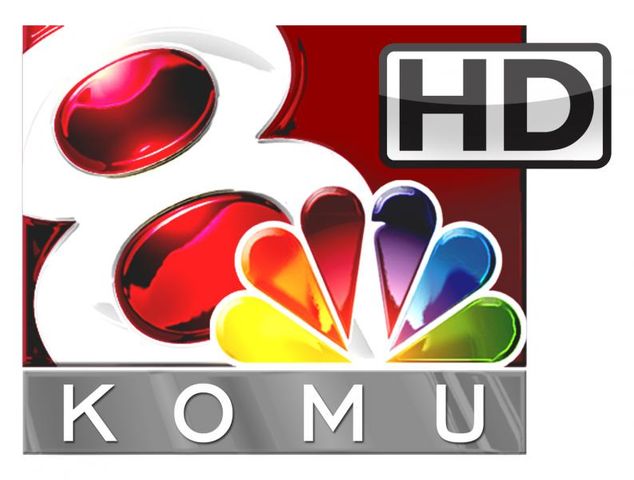 BOONE COUNTY - KOMU 8 News chatted with viewers Friday evening about what the launch of space shuttle Atlantis meant to them. KOMU 8 News did this via the new Google Plus Hangout feature. The space shuttle left the Kennedy Space Center at about 11:30 a.m. eastern time.

KOMU 8 News plans on doing many more Google chats in the future. To sign up for this new social networking site that includes a group video chat, go to http://plus.google.com Be sure to add KOMU and its anchors to your circle.