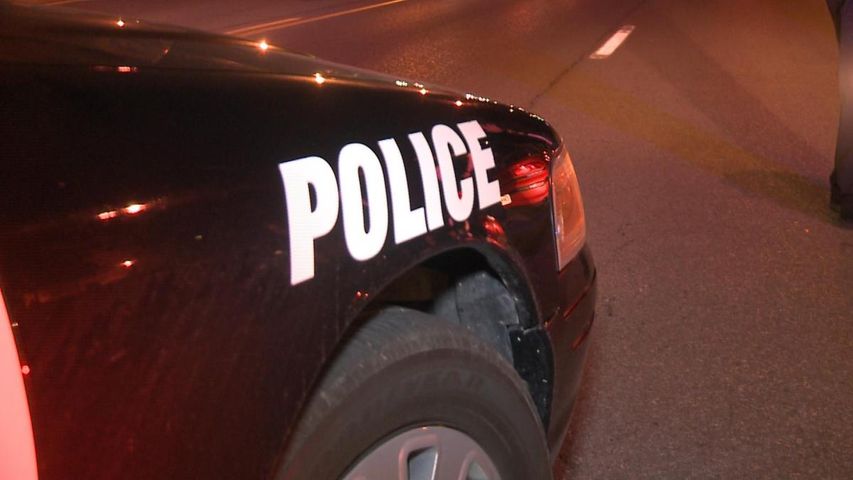 COLUMBIA - KOMU 8 News went on patrol with Columbia Police Thursday night and learned public safety fears are making officers' jobs harder. Officers said they have seen an increase in calls over the summer, especially in light of the recent string of shootings across town.

Officer Scott Lenger has worked for the department for two years and said the amount of dispatch calls he gets in a night has been increasing.

"It used to just be busy on the weekend," Lenger said. "Now it's busy all the time."

During his 7 p.m.- 6 a.m. patrol shift Thursday Lenger responded to one call after another throughout the night. KOMU 8 News spent the entire shift alongside Lenger.

One concerned Columbia resident told Lenger he wouldn't have normally called police to pick up a suspicious person near his property, but recent shootings across the city changed his mind.

"Proactive work is looking for people walking in between houses, walking up to car door, pulling on handles and walking away, traffic violations, that kind of thing," he said.

On another call Thursday night, officers responded to a reported burglary that turned out to be a roommate entering into their own home.

"We've got five officers off patrol right now and it turned out to be nothing," Lenger said.

Officers said they've noticed people are typically more scared after a shooting and then begin back to their normal lives.

Click on the video link to this story later Friday to view KOMU 8 News footage of the ride-along.