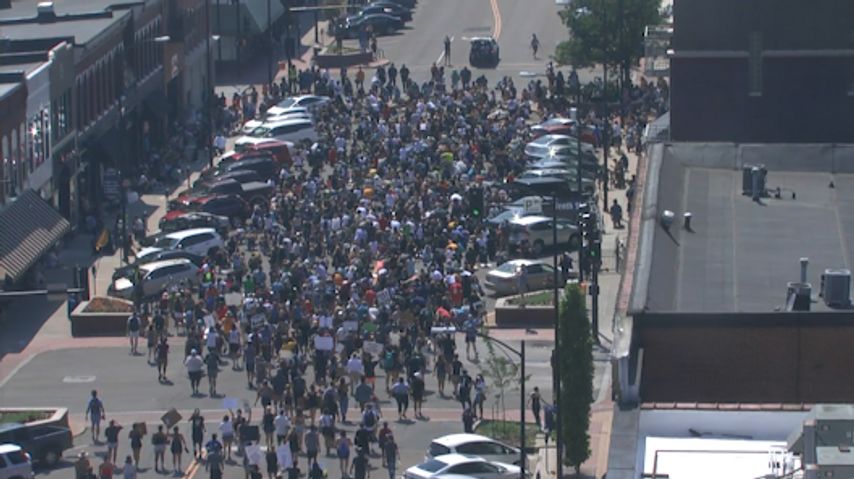 Organizers of the Black Lives Matter protest estimated around 2,000 people were in attendance. That would make this protest one of the largest in the city yet. 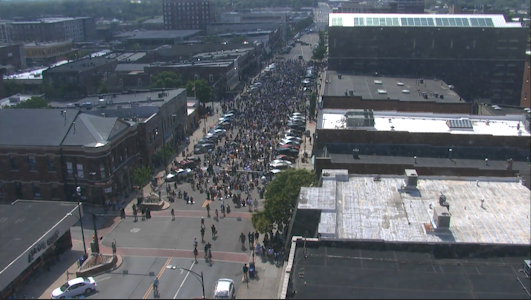 Sunday marked the ninth day of protests in Columbia since the death of George Floyd in police custody in Minneapolis. 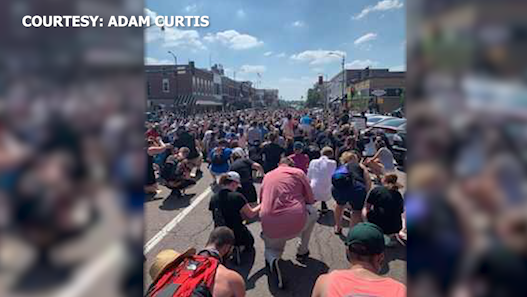 There's also a new addition to the downtown Columbia skyline. There is now a Black Lives Matter banner atop the Tiger Hotel. 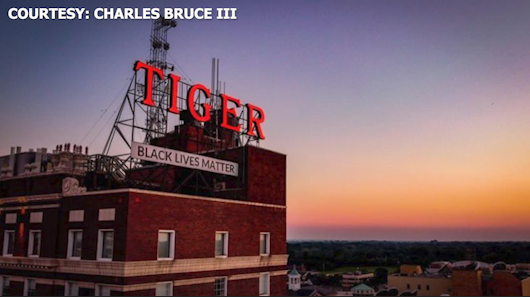