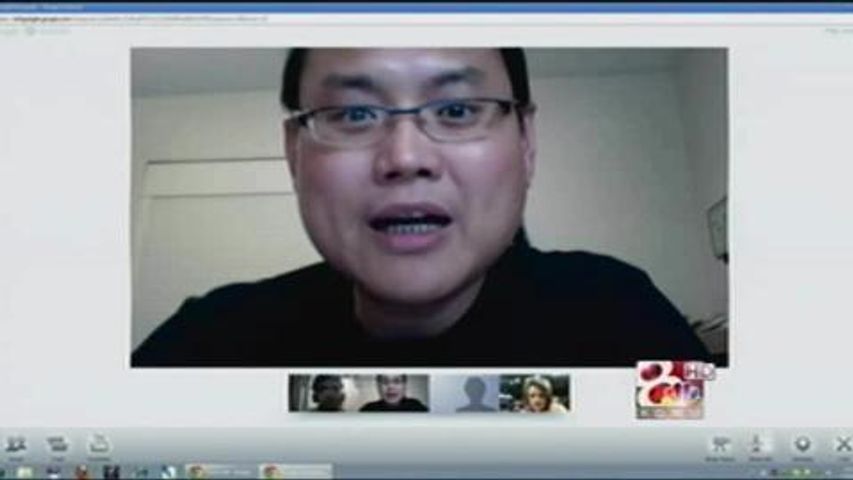 BOONE COUNTY - People around the world are expressing their condolences to Norwegians after the deadly Oslo attacks. KOMU 8 News at Five captured some of the sentiment via Google Plus Hangout. In this video, people from the United Arab Emirates, the UK, California, Florida and Canada shared their thoughts. 76 people are now confirmed dead in the related attacks on Friday, July 22.