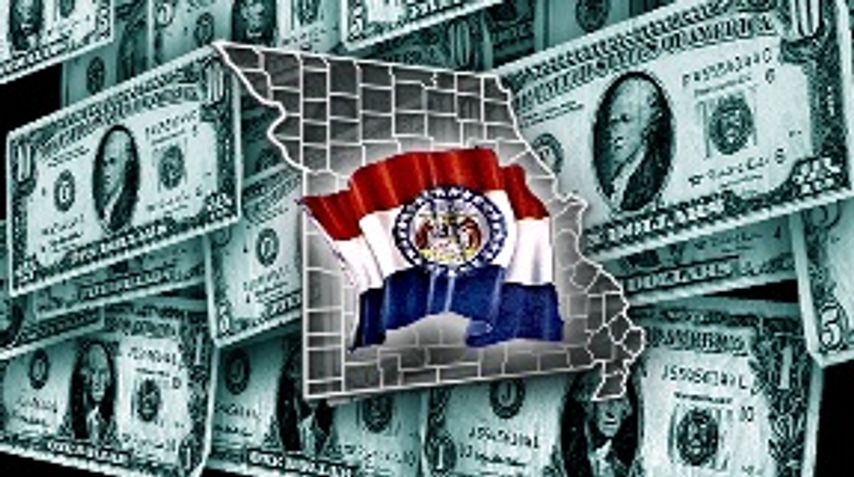 COLUMBIA - The week of March 3rd saw an impressive jobs report out of the U-S Labor Department, giving confidence that an indicated recovery in the economy is legit. Employers added 236,000 jobs in February and the unemployment rate fell to 7.7%

Locally, commercial construction in Columbia is seeing a boost. Revenue from commercial construction permits rose 20% in the first two months of this year, compared to the same time last year. Pat Zeller with the city's community development department says he expects that trend to continue. "Volume obviously went down momentarily but now it's coming back up. And we believe it is going to continue to tick up as a result of home sales and new business and things of that nature. You know, retailing follows rooftops. And basically as we see the population of Columbia increase as we have over the last ten years, it'll continue to see a little bit of the increase as well," said Zeller.

A good indication Zeller is right-- a Freddy's franchise in the newly constructed retail space on Broadway is continuing it's expansion. "We do plan to expand further we will be opening two stores in the St. Louis area in 2013. We are looking to have another location here in Columbia at some point. We are going to be having 16 stores in the next 7 years in Missouri," said Freddy's assistant manager Laurie Richards.

Positive construction data is encouraging the belief the rally in the markets is legitimate - not inflated by the cash Ben Bernake and the fed are pumping into the economy in the form of Q.E., which has been a consideration during a historic week in stocks. Major US indexes saw a huge rally, the Dow which hit an all time high Tuesday and has closed up everyday since, setting records.

Next week investors will be keeping an eye on Washington, DC as lawmakers debate the sequester and discuss spending for next year. Retail sales, industrial production, and consumer prices numbers come out next week. Those are gauges that will help indicate how much momentum the economy is gaining.