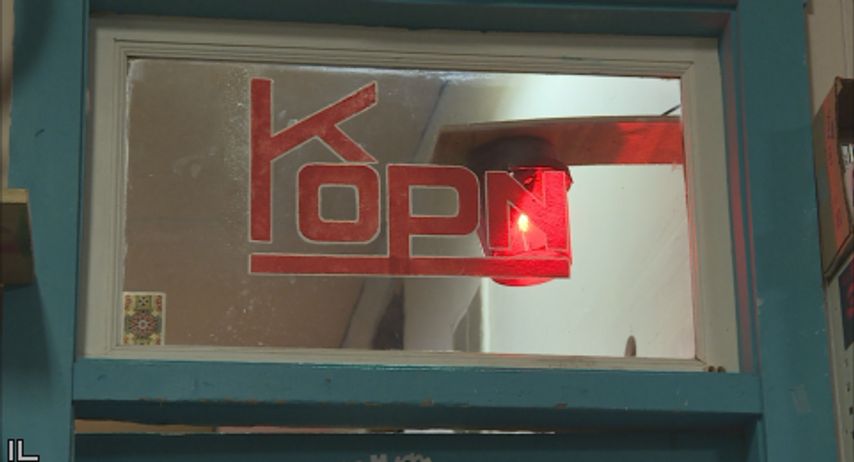 COLUMBIA - Mayor Brian Treece and other special guests will meet Monday to announce the future of Columbia’s holiday parade with KOPN/89.5 FM as its host.

The parade has been hosted by Jaycees Alumni and Friends for 38 years, and next year KOPN is taking over. General Manager of KOPN, Sean Spence, said the parade will not be too different from the years before, but there will be some new features.

“All the things that people love about the parade will stay," Spence said. "We are going to expand it, we really want to focus on all the incredible cultures and the incredible traditions that come out of the multicultural nature of Columbia.”

Spence said some people seemed to be worried about the future of the parade for upcoming years when Jaycees could no longer host it. He said he wants to ensure Columbia that the parade is still around.

“The parade will continue and hopefully will be here for the next 50 to 100 years,” Spence said.

KOPN will announce that it is hosting the parade Monday morning during a radio show. Spence said all are invited to come and hear the announcement. He said, after the short announcement, his team will have a preliminary planning meeting to discuss the future of the parade.