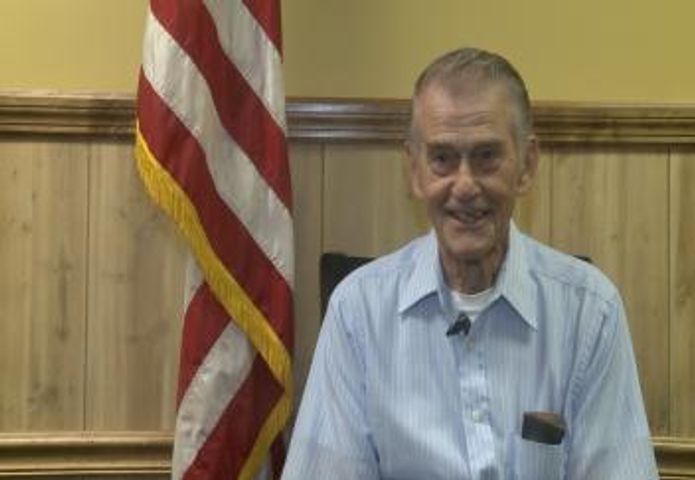 COLUMBIA - 62 years after the armistice was signed, Governor Jay Nixon proclaimed July 27 Korean War Veterans Day in Missouri. While a statue was passed in 1989 to memorialize the date, the state had yet to enact it as an actual holiday.

Kenneth Stephens, is one of the 50,000 living Korean War veterans in Missouri. Stephens enlisted in high school as an inactive reserve. The inactive reserves were supposed to be deployed last, but instead were one of the first branches sent to South Korea in 1950. He was stationed in Busan, South Korea.

When Stephens returned to Columbia, a place he's called home for 85 years, he said there was litle reception from the community towards the returning Korean War veterans.

"I know the Vietnam veterans have the same problem, people didn't appreciate what they did." Stephens said. He said he remembered there were not parades or big celebrations.

Over 1.7 million Americans served from 1950-1953 in the Korean War, but Stephens said he believes there is a lack of understanding and knowledge about the war within the local community. In three years, 3,400 Americans gave their lives to the cause. "Time heals a lot of things and overall its been sixty some odd years now, people don't get too excited about the Korean War," Stephens said.

Stephens serves on the Honor Guard working with funerals for veterans, a post he took after retiring from his job at the post office. To stay connected with other local veterans Stephens participates in activities hosted by the Veterans of Foreign Wars and the American Legion. "Everyone has a different feeling but I don't feel like anybody owes me anything", said Stephens.