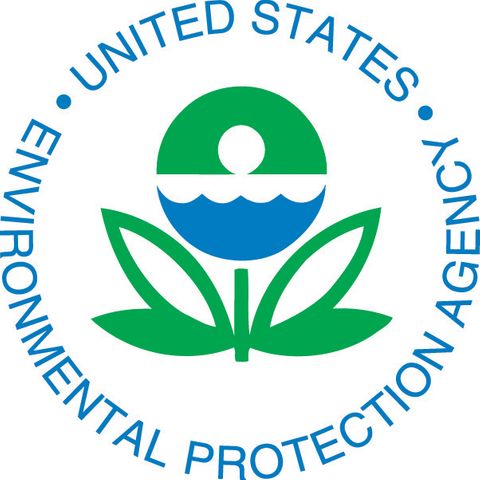 Koster said the EPA is exceeding its authority by establishing the regulations for each state.

"The people in the best position to manage Missouri’s soil, air, and water resources are those who actually live on Missouri land, breathe Missouri air and drink Missouri water," Koster said.

The EPA announced its "Clean Power Plan" Oct. 3 that puts strict limits on carbon emissions from each state. The EPA's goal is to have carbon pollution be 32 percent below 2005 levels by 2030.

Koster said the schedule the EPA laid out for states to comply with the new regulations is "economically risky and robs Missouri of its competitive advantage in low consumer and industrial electrical rates."

"One of the that things we're really concerned is is that time be taken and things be thought through, so that as we plan for the future, we make wise choices," he said.

"The Clean Power Plan is so modest, in terms of how far it takes us, it's only a good first step," he said. "Politicians and representatives think we're moving too fast, but in reality, we've waited way too long."

The EPA has not publically announced a publication date for the new regulations, but Koster said he intends to join the other states to challenge the EPA once the regulations are published.

Springfield utility to halt some coal burning for now

City of Columbia to stop burning coal in October