Koster campaigns in Warrensburg with election around the corner 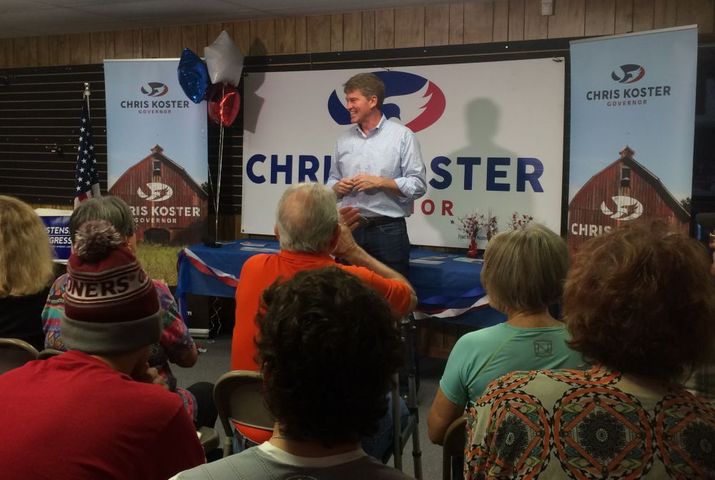 This was a Get Out The Vote event in a final push to rally local Democrats and undecided voters.

Koster said he was proud to be the first Democratic candidate endorsed by the Missouri Farm Bureau, a conservative organization. He said it was due to his passion for agriculture, as well as his years of experience.

He said his experience in Missouri politics made him best suited for governor. He compared his Republican opponent, Eric Greitens, to the Republican presidential nominee, Donald Trump, saying they both lack experience.

Maxine Johnson, who came from Leeton to show her support for Koster, said, "He shared so many important things today that are in my heart."

She referenced her background as a retired school teacher and a grandmother and said she hopes Koster can help solve a problem her children and grandchildren deal with - college debt.

Another supporter, Howard, who declined to share his last name, said he's voting for Koster for more than just political reasons.

Koster was the prosecuting attorney in the case dealing with the murder of Howard's sister.

"Chris Koster, being the man that he is, worked day and night, diligently to get these people put away," he said.

Howard said Koster was there for his family and he believes everybody should vote for him because of his good nature.

"Chris Koster will go to bat for the state of Missouri," he said.

Recent polls show the race for governor at a statistical tie. Greitens was on the campaign trail Friday as well, visiting Owensville.