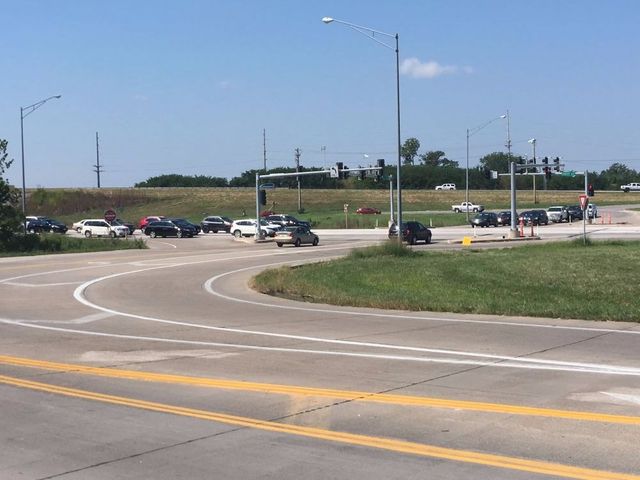 COLUMBIA-The National Safety Council reported that motor vehicle deaths in the month of September increased twelve percent from 2014 to 2015.

They also projected more people will die on the road this Labor Day weekend than any other year since 2008.

The National Safety Council says the top three biggest causes of fatality on the road are alcohol, speeding and distracted driving.

According to dispatch data from the Columbia Police Department there have been seventeen reported car accidents since the counting period began Friday at 6 PM.

Sergeant Curtis Perkins said there have been two fatalities from motor-vehicles this weekend. One was a motorcycle fatality that occurred before the counting period began. The second fatality involved a single vehicle that went off of the roadway.

Currently, Columbia’s fatality count for the holiday weekend stands at only one.

“I don’t know the specific statistics without looking them up but I believe so far this year fatalities from car crashes are up nationwide, statewide and locally,” Perkins said.

According to the National Safety Council the state of Missouri’s motor-vehicle deaths did increase fourteen percent from 2014 to 2015.