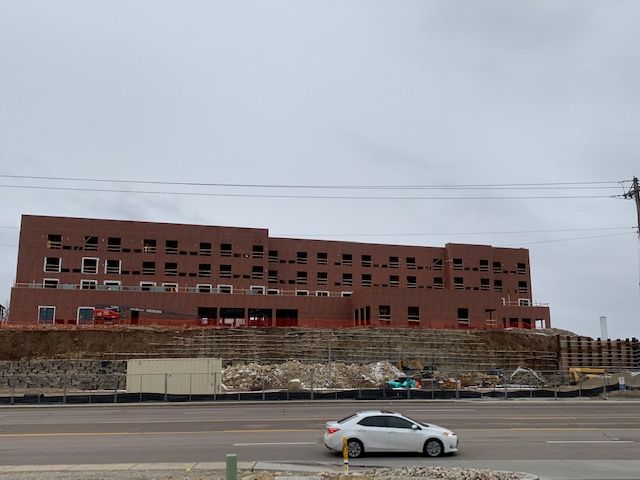 JEFFERSON CITY -- The Laborer's International Union of North America (LIUNA) issued a statement about the death of one of its members, Jacob Schrimpf.

Schrimpf died Tuesday in Jefferson City when a retaining wall collapsed on top of him at a construction site.

“We know that our craft can be very dangerous," Local 663 President and Business Manager Jason Mendenhall said in a statement to KOMU. "When something like this happens, it’s a devastating shock. We extend our deepest condolences to Jacob’s family, friends and co-workers."

"From the bottoms of our hearts," he said, "663 sends its condolences to Jacob's family, to his friends, to his loved ones. We're sad at the loss, and we grieve for your loss."

People who passed by the construction site also expressed their shock at Schrimpf's death.

Schrimpf was an employee of Schrimpf Landscaping in Jefferson City.