Lack of Funding Could Put Columbia Recreation Improvements on Hold 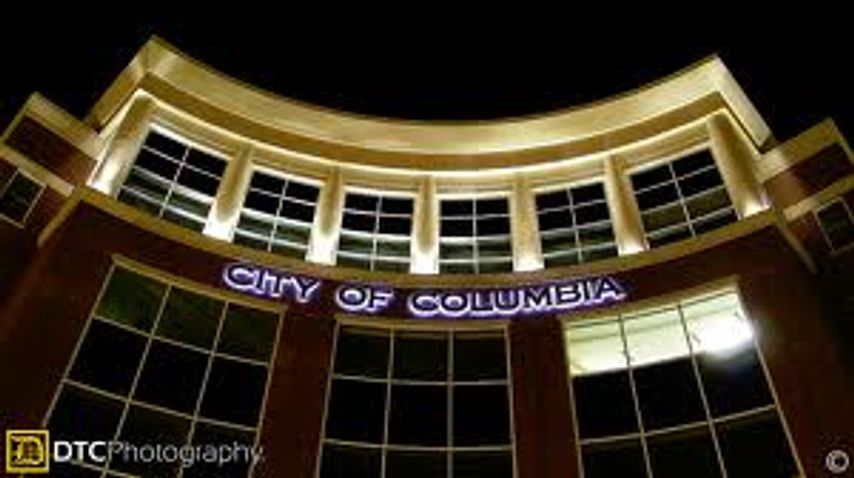 The board presented plans to make several changes to Columbia facilities. Some of the suggestions included an ice arena, water park, and larger facilities for youth sport groups. Parks and Recreation said the city does not have enough funding to make a lot of the improvements.

Dean Berry, Co-Founder of the Columbia Youth Basketball League, said the city should stop spending money on parking garages for cars and help children instead.

The Columbia City Council approved the current master plan in 2002 to serve as the blueprint for the next 10 years.  Parks and Recreation is midway through the revision plan for the new plan and expects it to serve the city for the next decade.

Park officials expect the master plan will be presented to the city council for consideration and approval later this year.

A complete list of maps and improvements in the master plan can be downloaded here.